Destiny’s Forsaken expansion launches on September 4 on PS4, Xbox One and PC. Now Sony has given PlayStation gamers a treat by revealing the exclusive content coming to PS4 from the new expansion.

To refresh your memories, Bungie’s exclusive agreement with Sony means that Destiny players on PS4 will receive an exclusive exotic weapon, exclusive armor sets, a ship and an exclusive Strike. 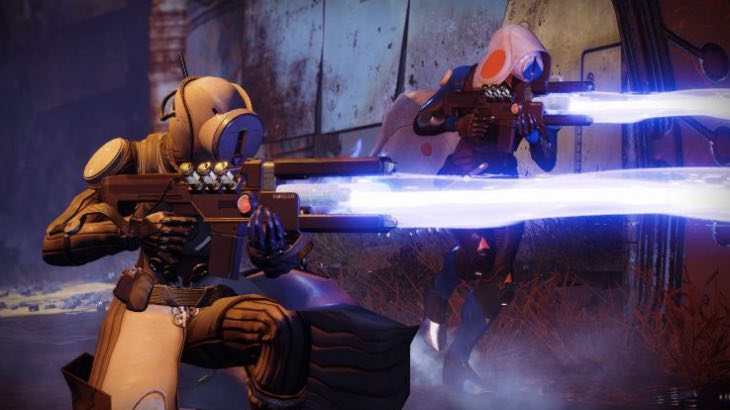 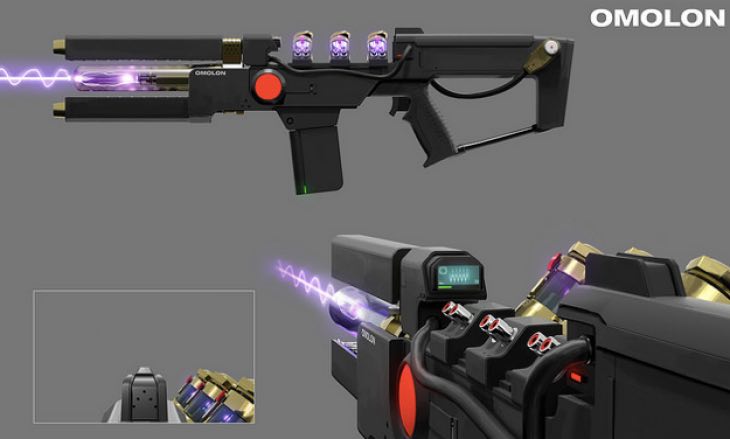 The weapon will be called the Wavesplitter, while the Raid has been revealed as Broodhold. Sony has also provided some early gameplay on Broodhold for anyone who wants to check that out and plan ahead until Tuesday’s release.

Head over to the PlayStation Blog for full details of all the exclusives and let us know what you think of that Exotic Weapon.