There are a lot of Destiny 2 rumors floating around this week and it looks like there is a strong belief that Destiny 2 is coming to PC. So far, Bungie has not confirmed anything officially but we could be seeing the PC player base finally being able to join in on the game that console owners have been playing non-stop for two years.

We know that Destiny 2 is coming in 2017, Activision has already confirmed this in one of their financial reports. We don’t know the confirmed platforms though, but according to a report by Kotaku PC is going to be getting the sequel.

While this is obviously amazing news for PC users if true in terms of user generated content, the bigger story is the additional information that Destiny 1 characters may not carry over to Destiny 2. 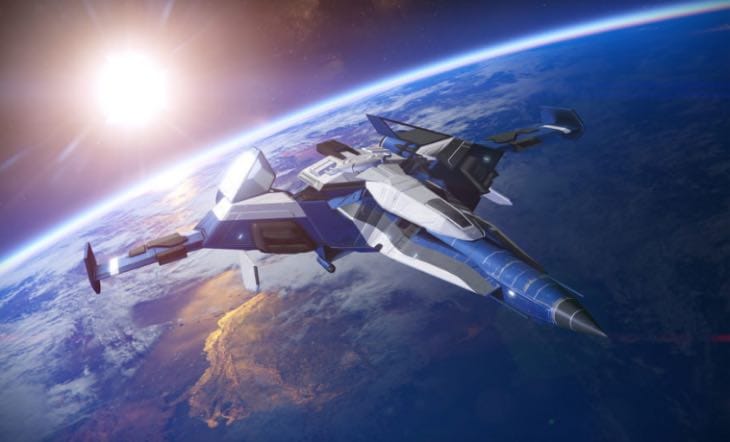 It is widely believed that players will be able to keep their Destiny character for the next game, but the rumors suggest that Bungie are planning to start fresh meaning that a lot of console Destiny players may be very unhappy about it.

Of course we shouldn’t get too carried away without official acknowledgment by Bungie, but we thought you’d like to know what is currently going on through the grapevine.

Will you be upset if your Destiny 1 character can’t be transferred to Destiny 2? PC players, what is your reaction to the rumors?