We have a treat for Destiny 2 fanatics now, as Bungie has just given their very first look at the upcoming Curse of Osiris expansion pack which we now know will include a new type of raid to play!

This is going to be called ‘Raid Lairs’ in Destiny 2 and for the first one within Curse of Osiris, you’ll be heading back to Leviathan with the official title for the new raid being called Leviathan ‘Eater of Worlds’.

We have a brief preview of the new Raid to bring you now and even some very short Leviathan Eater of Worlds gameplay as Bungie showed off a tiny amount of juicy footage during their November 15 live stream on Twitch. 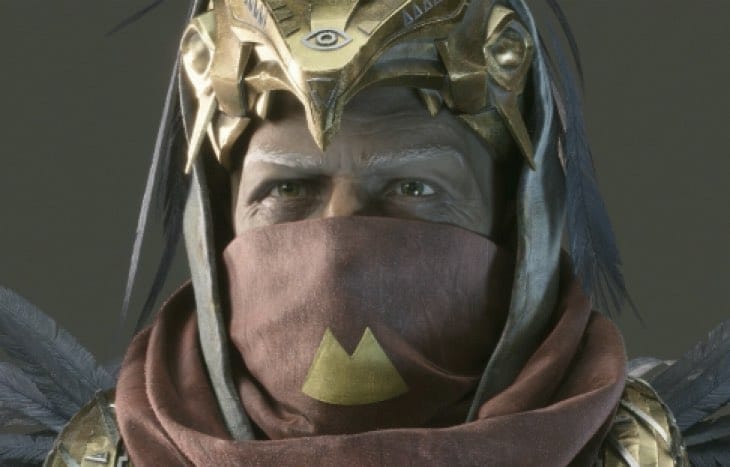 The release date for the new Raid Lair in Destiny 2 will be sometime in December and Bungie are warning that it is going to be a challenge for Guardians and to take a quote from their live stream “You will die a lot” – according to Bungie.

Eater of Worlds will feature a brand new set of encounters for your six-man team, along with new places to explore, new puzzles to world and new loot to discover. No to mention, a big bad boss at the end of the Raid to take down as well. 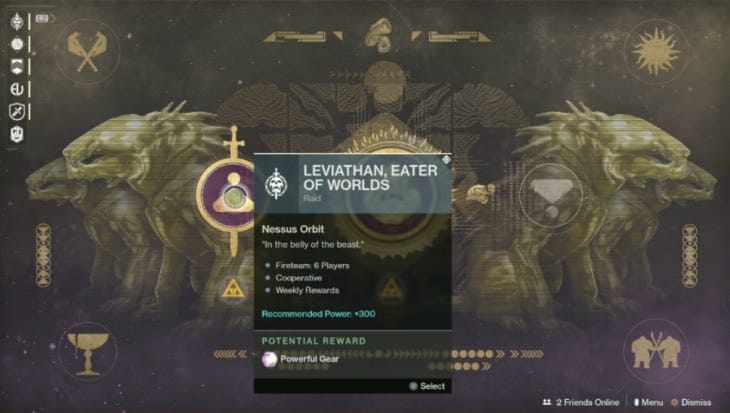 Your reward for surviving the new Raid though till the end will be new weapons, new armor, new cosmetics – all of which will be high level according to Bungie to make it worth your effort.

Bungie has also teased the ‘huge’ scale of the new Raid so you can prepare yourself accordingly for this as it is going to be an exciting wait to say the least. 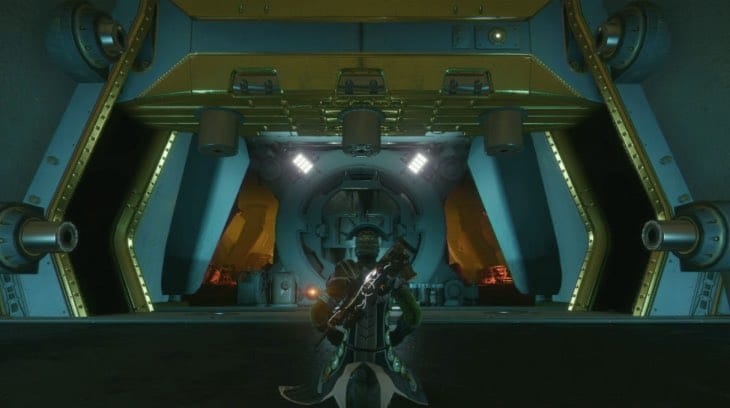 Enjoy the screenshots here of the new content and check out the Twitch Stream below for the gameplay tease which actually shows how to start the Destiny 2 Curse of Osiris Leviathan Eater of Worlds Raid Lair with the massive new door that will greet you in December – it starts after the 50 minute mark.

Give us your reaction to the footage and then tell us more importantly, is your team ready for the new Raid Lair?