Another week, another massive update for Destiny 2 players to get stuck into. After an initial delay, we can now bring you the full Destiny 2 1.1.3 patch notes with this update all about Nightfall Strike scoring.

Bungie has yet again made tweaks to Nightfall strikes, with both normal and prestige having scoring compared to before. Enemy kills and orb generation will earn you points and Nightfall challenge cards have also had a revamp.

You can check out the update in full below, which also contains a lengthy list of general bug fixes and a long overdue fix to the Insurmoutable Skullfort Titan Exotic which now has three stat points.

What are your thoughts on this update, has Bungie fixed everything in the game for you or do you still have problems which they have missed out? 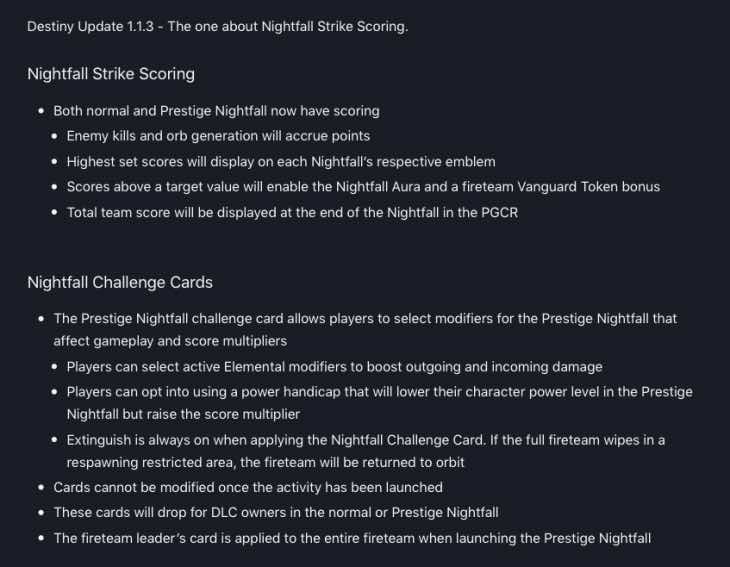 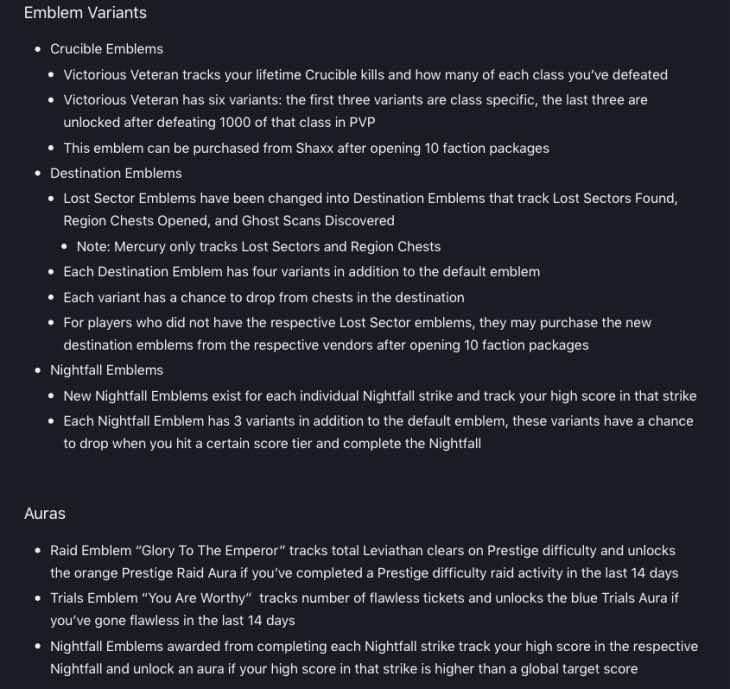 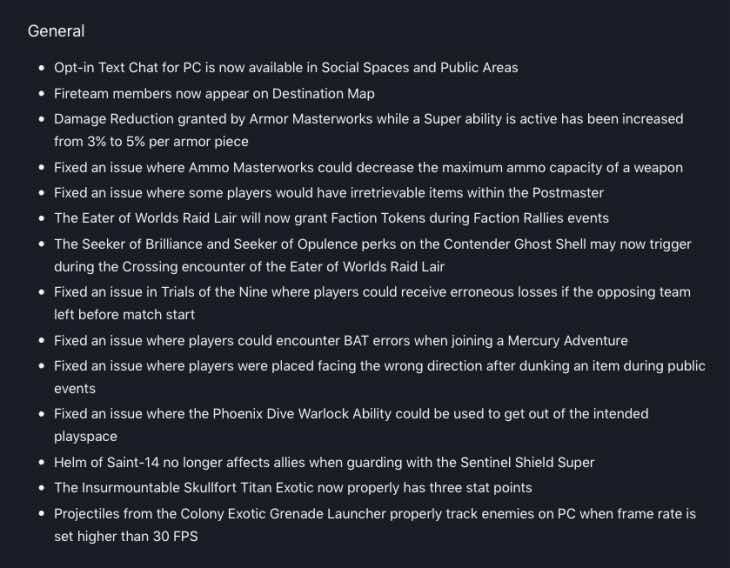