We have some important Destiny news to share with players now. Bungie has now issued their first blog of 2015, confirming that they are now back to work and that a new Destiny update on January 13 will go live next week.

More importantly, we can already bring you a partial list of Destiny update notes for the January 13 patch, as Bungie has kindly given players a great heads-up.

Unsurprisingly, the Crota’s End exploits in Destiny are about to come to an end, as Bungie has finally managed to fix up the naughty tricks that many of you have been using to defeat the raid in the shortest time possible.

Specifically, once this update is live you should no longer be able to fly across the bridge to complete this encounter – you’ll actually have to cross it properly now. 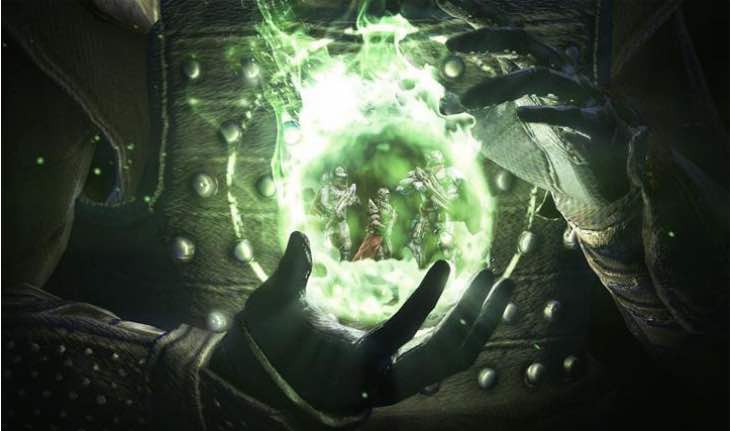 Also, no more Crota’s End kneeling exploit too, as Bungie has managed to fix this so players cannot take down Crota in seconds after a second player quits the game – Crota will just get back up now after the new patch.

As far as we’re aware, this should end up being the Destiny 1.2 update notes. This is due to the fact that Bungie are offering big changes to Crota’s End, so that in our book qualifies as a true update, rather than the Destiny 1.1.0.3 update hotfix which will probably be at some point after the update is out next week – it could still be the Destiny 1.1.1 update though, so bear that in mind.

Make sure you check out Bungie’s blog for the notes – remember that they are not full, but just a heads-up from Bungie. The full Destiny 1.2 patch notes will be live on Tuesday so we will aim to bring you that first as soon as it goes live.

Give us your reaction to the changes and your thoughts on the Crota’s End exploit fixes in Destiny.