We have an important heads up for Destiny players now, as Bungie has revealed that they have had to delay the timing of the highly anticipated Destiny 1.2.0 update.

The actual installation of the update should have already been completed by all players, as Bungie issued it last week. However, the update has not been activated yet and it was due to happen on Thursday.

Now, it looks like a serious technical issue has prevented this from happening and as a result, Bungie has told players that there may be a brief delay. 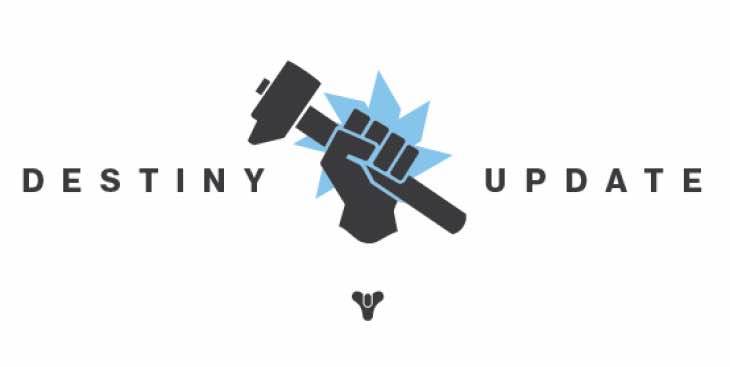 On the eve of the House of Wolves expansion rollout, this may be worrying to some players. Especially if by worse case scenario – Bungie has to delay the May 19 launch of HoW.

Hopefully it won’t come down to that though and Bungie will be able to work on the problems over the weekend, in time for the launch next Tuesday.

Bungie has said that progress is now being made, so we’ll keep you updated. In the meantime, you may want to check out the video below as it contains a partial list of leaked Destiny 1.2.0 update notes.

What are your thoughts on this technical issue?