House of Wolves has now launched for Destiny and the general feeling is that players are very happy with it. Bungie has added hours and hours of new replayability to the game, so what could possibly be next for Destiny with the next PS4 update?

There’s no sign on when it may arrive, but when it does it should be the Destiny 1.13 update on PS4. The current version is 1.12 and that update addressed some key issues with weapons, PVP and the User Interface – a reminder of those notes can still be seen here.

We are expecting a Bungie Weekly Update for 05/28/2015 this week and the developers may give the first tease on what to expect from the Destiny 1.3.0 update, as it should commonly be known to cover all platforms of the game. 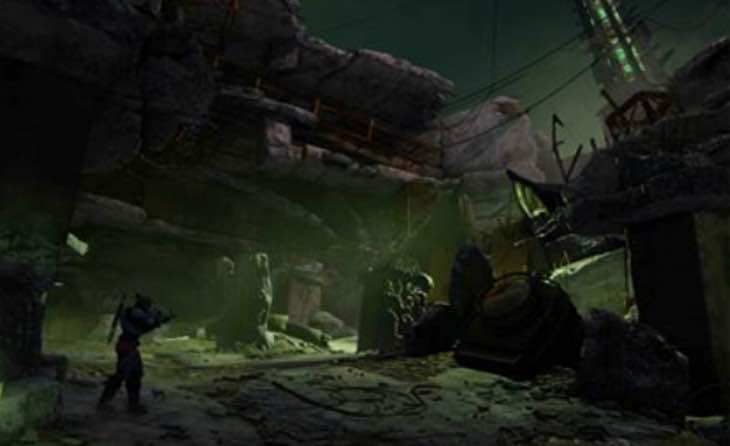 With this in mind, what would you personally like to see from Bungie moving forward? We know that many of you are happily grinding away in House of Wolves at the moment, but are there still any lingering issues with the core game that you need to see fixed?

Use our comments system below to discuss what you want to see and let’s see what Bungie has in store for us next when we hear from them in the next Destiny weekly update.

Don’t forget to check out Xur’s next location on May 29 too, he could be appearing in the Reef again.