We have some further good news for Destiny players now, as Bungie has delivered the latest Destiny weekly update on their blog. The developer has confirmed that the Destiny 1.12 update is in progress and will contain some important changes in relation to Destiny Vault space and also some fixes to raids.

We told you a few days ago that the Destiny 1.1.1.1 update had landed via hotfix, bringing some minor changes to the game on Bungie’s end.

Now, we have the first concrete details on actual in-game changes that are coming with the next Destiny update. You’ll be pleased to hear that Bungie plans to address Vault space in Destiny, with the developer confirming that more space and gear is definitely on the way as a priority. 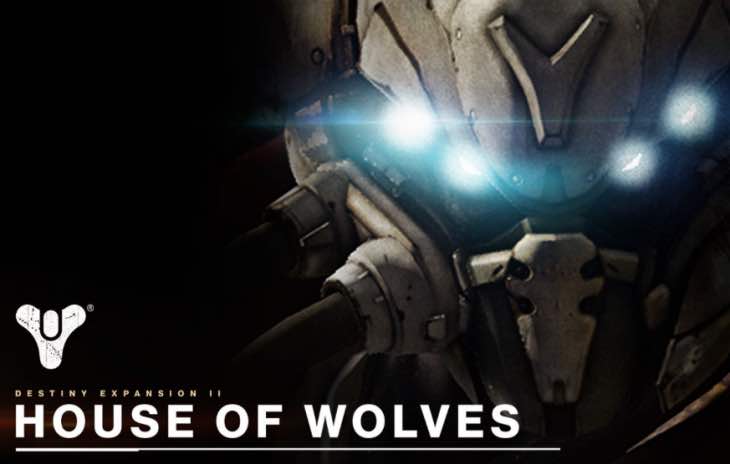 On top of this, there’s also going to be a new wave of bug fixes for Crota’s End and Vault of Glass. For PVP players, Bungie has said that they will be investigating the ammo crates placement in crucible and whether they can mix up the ‘flow of battle’ to make it fairer for players.

According to Bungie, the Destiny 1.1.2 release date is ‘weeks away’, but you can head to their blog now to get a full heads-up on what will be addressed with the next update.

Let us know how happy you are with the current game state and what you personally want to see fixed. Don’t forget that Xur is about to spawn too, so find out his location here later on Friday.