For those wondering why Destiny servers were down briefly earlier, we can tell you that there has been a Destiny hotfix, with the Destiny 1.1.1.1 update that is now active on all platforms of the game.

Being a hotfix though, it happened server side via Bungie and isn’t a true in-game update adding new features. As a result, the Destiny 1.1.1.1 update notes that Bungie have now posted on their blog do not contain any major changes for you to worry about.

Bungie has said that they have used this hotfix to install new developer tools on the backend of the game, which they say will allow the developer to ‘better inspect and manage databases.’ 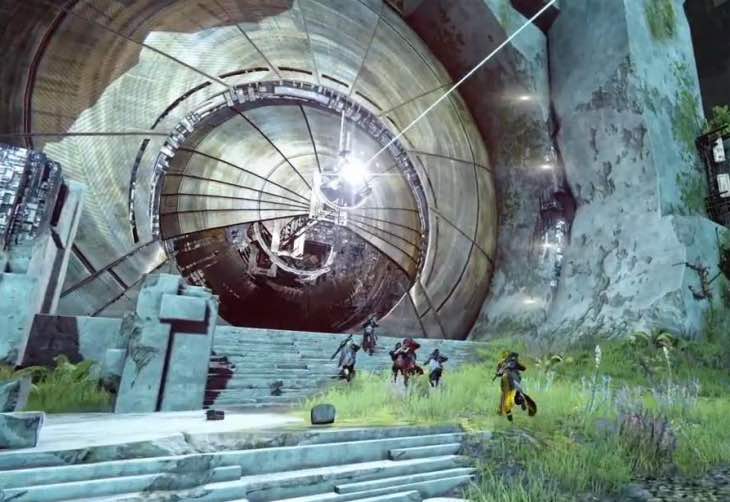 That literally is the only change that is included in the notes, but it’s still nice that Bungie is always so transparent with the community when it comes to letting players know when hotfixes arrive and what they do.

How far are we away from the next proper update for Destiny? We are due another Destiny weekly update soon, so hopefully that will hold some hints on the next notable content on the way to the game.

Let us know your experience with Destiny so far and whether you are still playing daily since launch, or if you have taken a break.