We have a quick heads-up for Destiny players now, as Bungie has provided some great information for the next Destiny update that has just been confirmed.

We can tell you that the update will be live on Wednesday January 21 at 10am Pacific Time. That means for players on Eastern Time, expect the update at around 1pm in the afternoon. 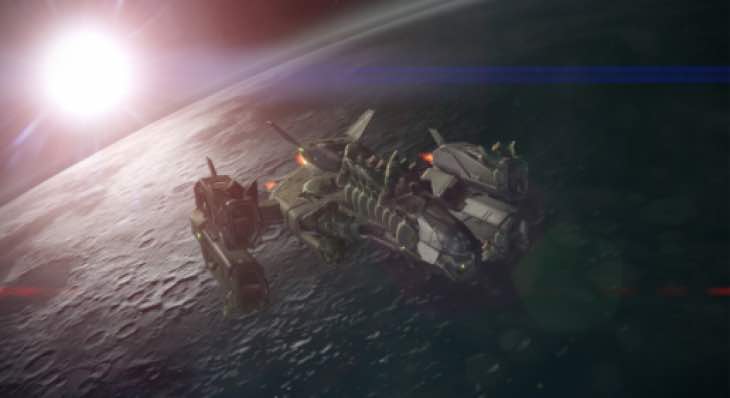 For our UK players, that means an update at 6PM so make sure you are ready. Bungie has said that the Destiny 1.1.0.4 patch notes will only go live after the update is out and not before.

The big change coming is the Crota’s End hard mode – We’ll talk about this in much more detail soon though. For now, give us your reaction to the upcoming update and how your experiences have been with the game so far.

Are you still addicted to the game and play daily, or have you become bored in recent weeks? Remember another Xur appearance is on the cards with his spawn in the early hours.