It looks like some juicy details are now starting to come in with regards to the imminent and highly anticipated Black Ops 3 Awakening DLC release date for Der Eisendrache zombies.

The Thundergun was a classic weapon from the very first Black Ops game remember and now it has apparently been spotted inside game code under the name “ThunderGun II”. 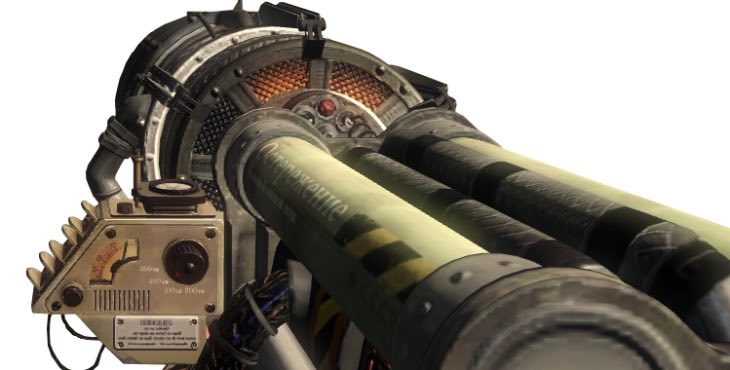 Obviously nothing is confirmed yet, but given that the original Thundergun made its debut in Kino Der Toten, a German map with a war theme – it makes sense bringing it back for Der Eisendrache which is being set in an Austrian castle in the 1940’s period.

We’ve added the video below which references the weapon being mentioned in the code. Watch it and let us know what you think about the Thunder Gun MK2 being in Der Eisendrache – would you love this to happen?

It’s also interesting to find out if this new Thunder Gun 2 will be available directly in the weapon box, or if players will first have to complete the Der Eisendrache Zombies easter egg to get it.

Leave your theories on this below.