Denon has been around for just over a hundred years now, and as a special thank you to their customers they have launched the 100th Anniversary Collection. It was no secret that these limited editions would be in hot demand, and it’s not hard to see why. A few weeks ago we were lucky enough to be sent two review items, the AH-D510R Over-Ear Headphones and the AH-C560R In-ear Headphones, which will will get to in a separate review

Let us take a look at the AH-D510R headphones first. From the moment that you start opening the package you know that you are in for something special. The headphones themselves do not feel heavy, but they are solid thanks to its hard plastic and hybrid metal design. We do know that these are by no means the best or most expensive in Denon’s range; but they will certainly be better than a number of other brands on the market. 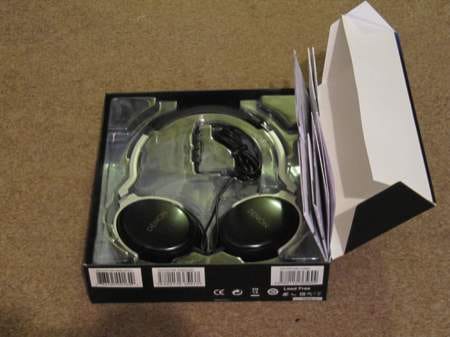 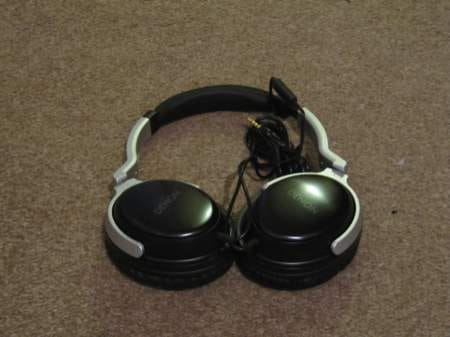 You will know from the moment that you place the AH-D510R Over-Ear Headphones on that you are in for a treat, as they seem to shut-out a certain amount of noise even without the use of noise-cancelation technology. We have since learned that this is because of the way that Denon has designed how the headphones sit on your head, as they leave no gaps. Even before I got started with listening to how they perform I sat with them on my head for a little while, just to see if they would become uncomfortable — they were not. 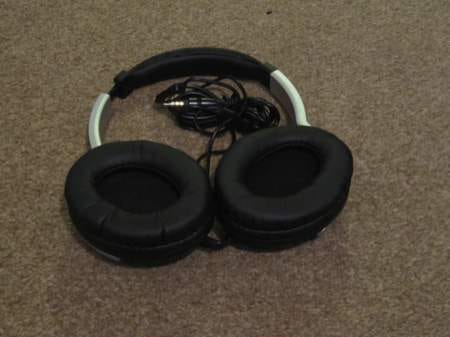 You can see in the images that I have an Apple iPhone 4, so this will be the device that I will be testing them on — then again they do say that they are made for this device, as well as the iPod Touch and the iPad. 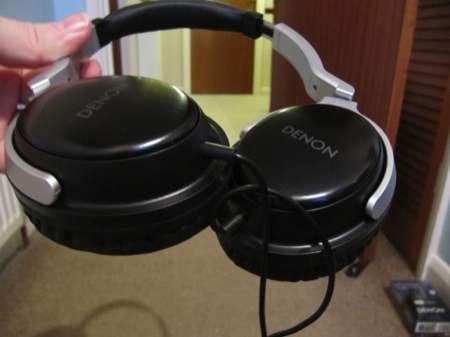 Let us look at just what Denon has done with these headphones to make them so special. The first thing that we would like to mention is their Acoustic Optimizer system; this means that either side of these headphones will have the same amount of pressure. The end result is a perfect balance with sound, which is something that we do not see in some other branded devices like this. 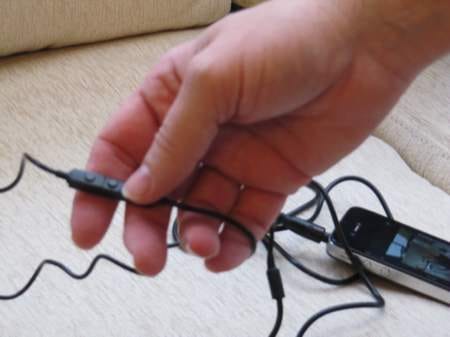 As the AH-D510R headphones only weigh 153 grams you could often forget that they are on, which is something that makes these much better than in-ear versions.

There is always a tough choice to make when deciding what song you wish to try out first- I opted for a bit of Michael BublÃ©. The song is Cry me a River, as I just love the start of that band. Whenever trying out the sound quality you have to start off low and then get higher, but I can still remember that I took these up almost full — you really need to hear that band playing at the beginning of the song. 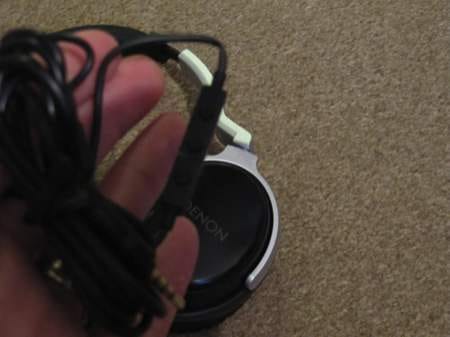 I have had many headphones over the years, and almost all of them have struggled when reaching the high levels — not for all songs, only some. It was an obvious choice to go with the BublÃ©, as he has such a smooth voice, and the AH-D510R headphones really bring that out. 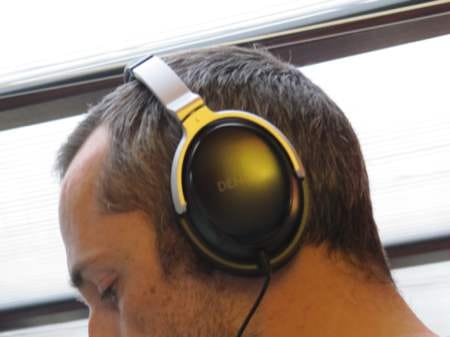 You cannot get a true idea of how good headphones are with just trying out one song, so another choice was needed. The song had to be Boom Boom Pow by The Black Eyed Peas, as this can really test the quality of headphones due to higher bass levels. This is a very comfortable level, and the clarity was very good to say the least. Once the song got to the middle part more beats come in, so that was the time when the volume had to be turned up – ouch — that’s all I could say.

I was amazed that they never distorted once, which must have something to do with ‘Denon’s Acoustic Optimizer system.’ You will not be surprised that these headphones come with an inline remote, but you will be with the fact that they have a microphone for answering calls on your iPhone. To sum up, we would certainly recommend these headphones; yes they are cheap compared to other Denon headphones, but still more expensive than other brands out there — but is certainly worth paying that little extra.

The price for these AH-D510R headphones is £60 – £70, for more details visit the official UK Denon website.

Some of the main features include: