We have been waiting so long for Apple to give us a decent MacBook Pro upgrade, and even though it has yet to happen so far in 2016, there is a good chance that we could see a refresh next month. However, just to further rub salt in the wounds, a second laptop has now been released supporting Kaby Lake, which is Intel’s 7th generation processor. 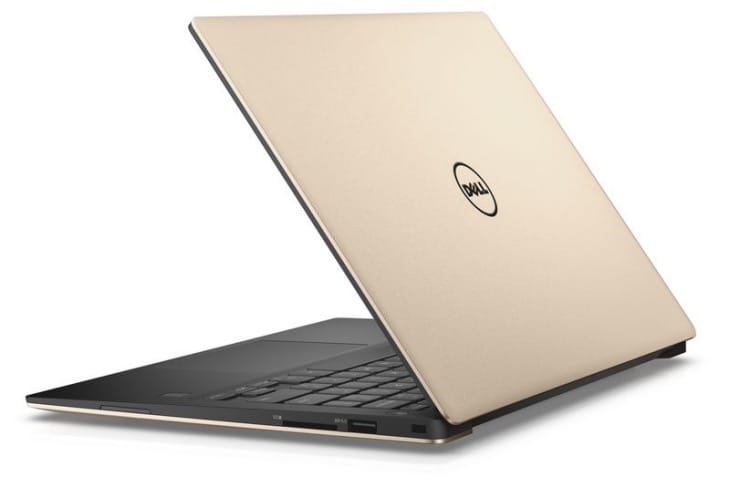 It was first assumed that the more powerful Kaby Lake CPUs would not be ready this year, and so was more likely to find their way into powerful laptops in early 2017. However, the recent Acer laptop, and now the latest Dell XPS 13 update proves that Intel is in fact ready for such laptops to make use of its most powerful processor to date.

The use of the latest processor from Intel means that not only is the 2016 Dell XPS 13 performance improved, but so has its battery life, although Dell has made a few other changes to make sure the user gets much more from a charge.

You now get a choice between a Quad HD+ touchscreen or Full HD 1080p display, although the latter still gets an option for touchscreen, but at an extra cost.

This new model will be available from October 4, at a price starting from $1,149 for the rose gold version. There are even cheaper models available, such as those with a standard silver aluminium finish, along with Core i3, Core i5 and not that all-singing, all-dancing i7 processor.