If you are currently on the lookout for a brand new Dell laptop, you may want to consider the new Dell Vostro V130, as it has just been announced by the company and it’s available to buy right now from their online store.

As reported from Engadget, the Dell Vostro V130 is an upgraded version of previous Vostro models, only this one comes in a cool ‘dark red’ casing, and new technology which will help it to stay cool after continuous usage.

Specs include a 13.3-inch display, a magnesium alloy design, the option of either Intel Core i3 or Core i5 processors, an HDMI port and it also comes with a port for a SIM card as well.

As for the new cooling tech, Dell are calling it “Hyperbaric Cooling” technology, which is Intel-based just to let you know. As well as keeping the system cool, it has also been designed for quiet operation as well. 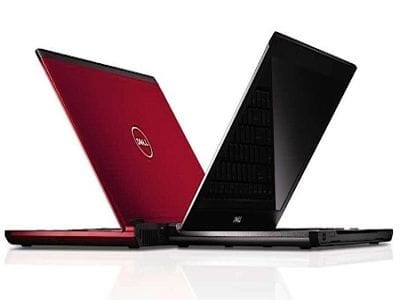 If you are interested in picking one up, it is priced at $429, and you can buy now from Dell. Head over to Engadget for the official press release and gallery of photos.