We have some disappointing news for those of you planning to pick up a Dell Venue Pro handset, as we are hearing numerous reports that Dell has delayed the widespread availability of the devices until sometime in January.

According to this Engadget report, some consumers who have pre-ordered the device have been getting emails from Dell, directly informing them that their handset has been delayed until early January.

Dell hasn’t specifically mentioned a reason for the delay, but Engadget believes that it may be down to problems regarding WiFi, SIM card registration and even mislabelled batteries in some cases. 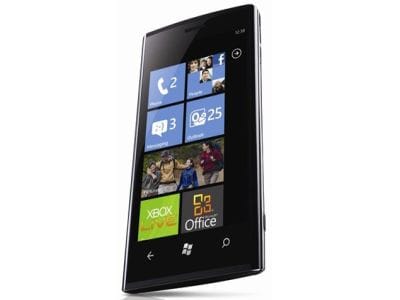 For now, it looks highly unlikely that new Dell Venue Pro handsets will ship before the end of the year, so consider yourself very lucky if you already have one, or if a handset arrives at your door. If you have expressed an interest in this device or was one of the unlucky ones expecting one to arrive this month, give us your thoughts on the delay.

Did you receive an email from Dell? You can view specs of the Venue Pro, over at the official Dell Blog here.