Those of you who are currently looking for the best tablet of CES 2015, need to look no further than Dell’s Venue 8 7000. It’s finally on sale and we can now bring you the best Dell Venue 8 7000 reviews that we have seen so far from the Las Vegas show floor.

We have already spoken about this tablet before in relation to similarities to the HTC One. However, now we bring you some direct video footage for those that are seriously considering buying one straight away.

The Dell Venue 8 7000 price has been confirmed at $400 for the 16GB model and you can already place your order online through Dell’s website – stock appears to be in healthy supply, with same-day order processing. 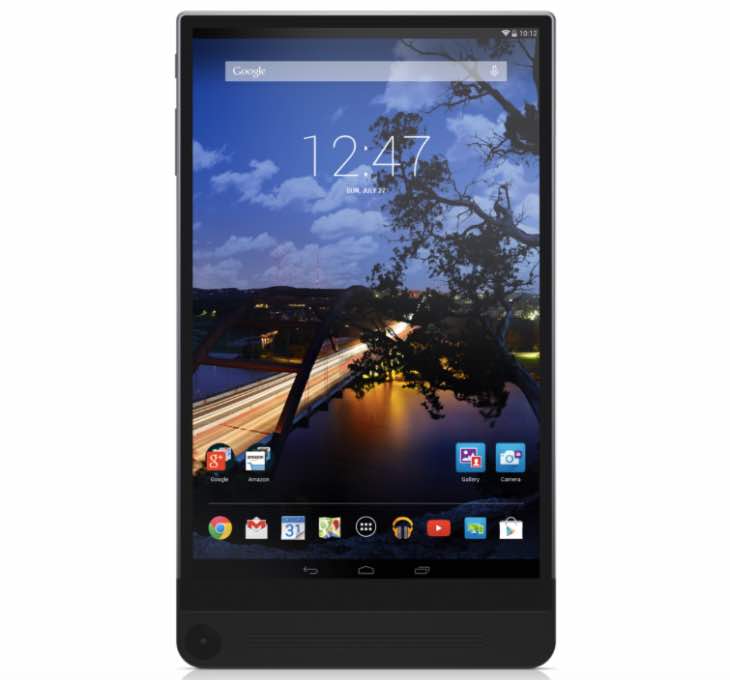 The key Dell Venue 8 7000 specs include a mesmerizing 8.4 inch OLED ‘infinity’ Display, which features a stunning FHD 2560×1600 pixels resolution. Those who have already used the device at CES 2015 have been shocked at just how impressive the display screen is, compared to the tablets that are already out on the market – the recent iPad Mini 3 included.

It also features a thinness of just 6mm, with Dell now claiming it to be the thinnest tablet in the world, which is obviously very impressive. You can see an example of this from the pictures that we have included here, but a better look can be found in the clips below. 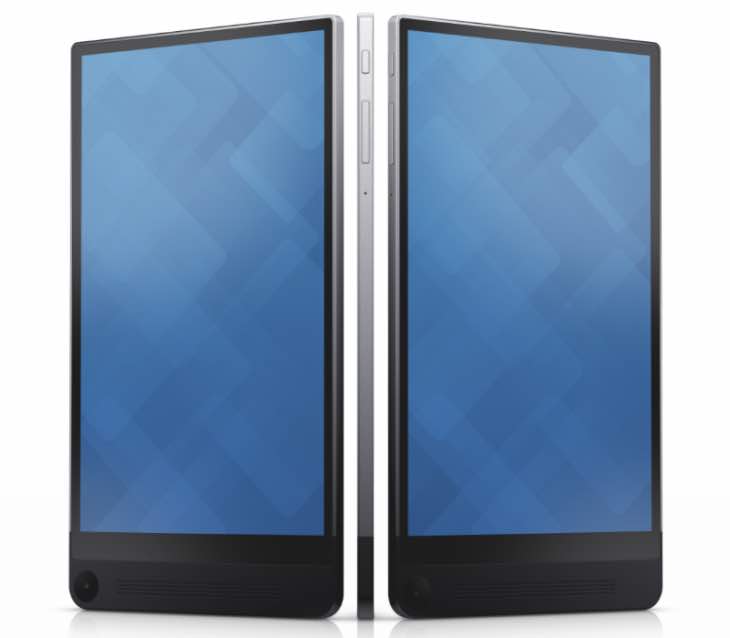 The Dell Venue 8 7000 is also a performance powerhouse with a quad-core Intel Atom Z3580 processor, 2GB of RAM, Intel HD PowerVR G6430 graphics and an 8 megapixel Intel RealSense snapshot depth camera – allowing users to refocus their photos after it has been taken.

Head to Dell’s product page for the full breakdown on what this tablet offers. Check out the initial video reviews below that we have included and let us know if this could be your next tablet purchase.

Is Dell starting to win you over as a tablet maker?