It’s been just over a year since the launch of the Dell Venue 8 7000, and so it’s not that surprising that there is now a huge price cut. Having said that, the $400 starting price was a bit much when you consider what alternative tablets there were out there at the time.

The new price for the Venue 8 7000 is just $200, a drop of $200 – which to us is massive. Both storage options come with the same reduction, and so this tablet has now become a far more viable option.

Ok, so we know that the specs are showing their age, but you now get a lot for your money, such as an 8.4-inch display, Intel Atom Z3580 processor, 2GB of RAM, choice of 16GB and 32GB storage options, and a decent 5,900mAh battery. 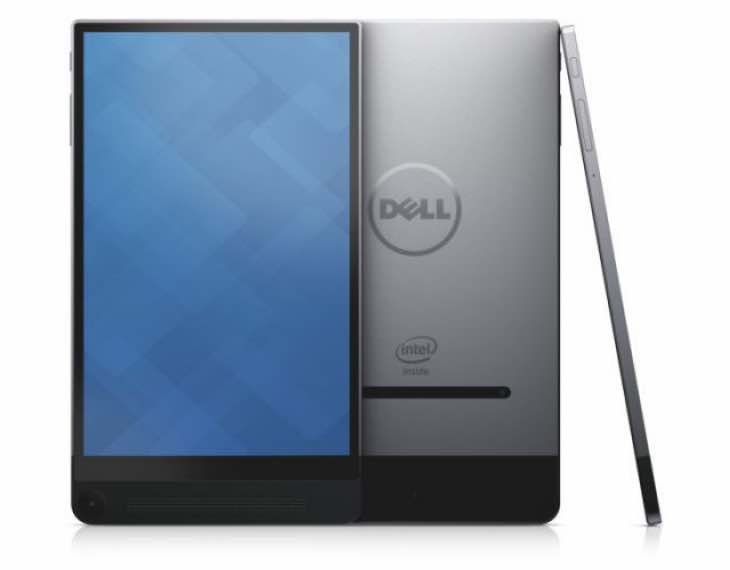 We now have to ask why Dell has reduced the price of its year-old tablet, and so the one question on our mind is whether there is going to be a Venue 8 7000 successor for 2016?

So what could we see change if Dell was to introduce a new Venue 8 7000 this year? Firstly, they will need to improve on that processor, as this is a chip that is both past its sell by date, and also very slow compared to rival tablets.

Then there is its RAM, which does seem very low at 2GB. Ok, so we know that many iPads only have this amount, but then again Apple’s tablets are better able to handle its software to work with the hardware.

Dell also needs to give it a better camera than the current 8-megapixel, and maybe put it in a better position, as it does seem too low. And, even though it has a high resolution, the print is just too small to really enjoy using it to browse or read text for long periods at a time.