Shortly after the HTC One M8 was released there were rumors that the company were working on a tablet version, but so-called leaked images made the device look too big, and so its design was ridiculed. Since then rumors have been scarce, maybe because the design does not translate well to tablet form. Having said that, Dell has since showcased the Venue 8 7000 and we believe it is a vision of what the HTC One tablet could have looked like.

What we like about the design of the Dell Venue 8 7000 is how it takes a lot from the HTC One smartphone, but does not go too far, meaning the bottom part is very similar, while Dell never went over the top and stopped before adding even more bulk by including the extra part at the top. 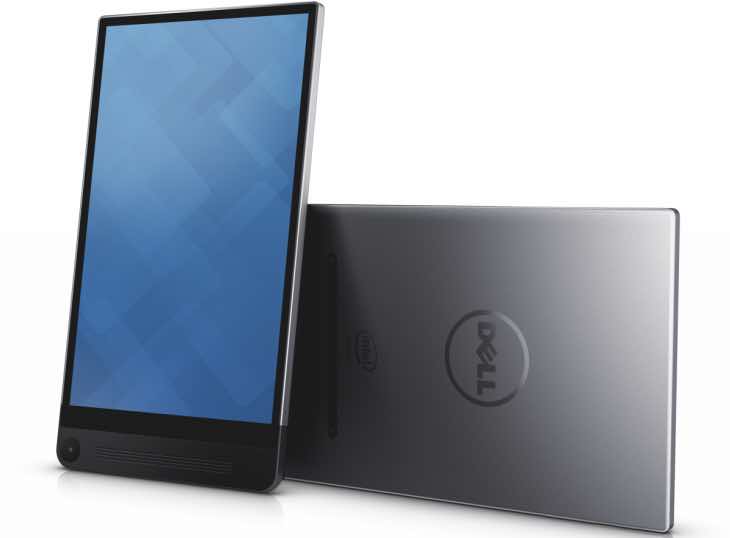 It would seem that someone at Dell was very much inspired by the HTC One, which is not a bad thing. Personally, I believe this is one of the best looking tablets out there, although this seems to come at the cost of its hardware.

Dell Venue 8 7000 specs — First up, let’s talk about the weak areas, which are its system memory and storage. You get just the 2GB or RAM, which many people now believe is not enough for an Android 4.4 device. Dell would have been better going for 5.0 Lollipop, and adding an extra Gig of RAM. This tablet also has just 16GB of onboard storage, which also seems a bit low, forces you to buy a memory card from the start.

It’s not all bad because this model does come with a 2.3GHz Quad Core Intel Atom processor Z3580, and 8.4 inch OLED Display with a resolution of 2560×1600 and Intel HD Graphics Imagination PowerVR G6430.

Other features include an 8-megapixel rear-facing camera and a 2-megapixel camera up front. As for price, Dell wants $399.99 or an extra $30 with a Folio case.