The Dell Venue 8 7000 has been a very popular tablet, and so it was no surprise to see it win the Best of CES award, and so it was a no brainer for the company to release a larger version of this tablet. The Dell Venue 10 7000 will now cater for a new market, and seeing as though its price is the same as Microsoft’s Surface 3, it stands to reason that people will compare the 2.

Dell Venue 10 7000 vs. Surface 3 — While these two might share the same price tag, they do not when it comes to functionality. The new, larger Venue with its 10-inch display is a great tablet that can be a laptop when called upon, while the Surface 3 offers laptop-like functionality, although is not as compact.

PCWorld has been looking at these two devices to see how they compare against each other. The tech website points out that both devices do share a few things in common, such as being marketed as a tablet, yet can also be used as laptops — to a point. 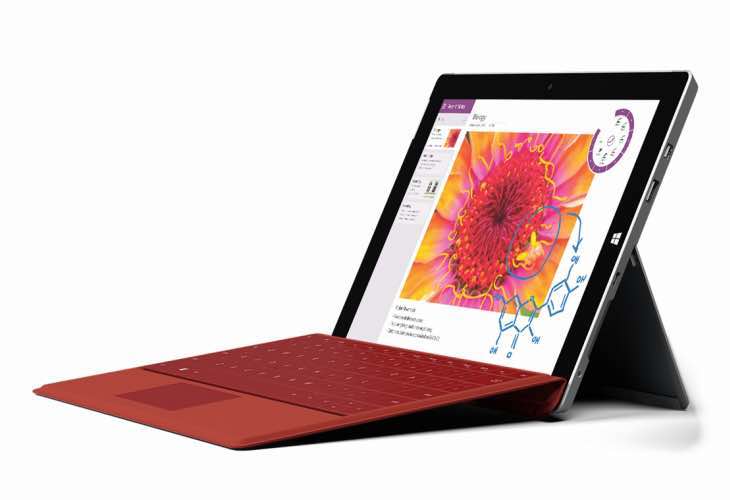 Both have a starting price of $499; but the big question is, which is better value? The article looks at many aspects of the Dell Venue 10 7000 and Surface 3, such as screen size and resolution, operating systems and apps, processors and graphics, storage, size and weight, ports, camera, battery life and other features.

However, it is worth pointing out that PCWorld has got a couple of points wrong, such as saying the Surface 3 goes up to 64GB of storage, when it in fact goes to 128GB. It’s still an interesting article and allows those of you sitting on the fence to come to an informed decision.