There are reports that Dell are preparing to launch a new range of laptops in the next few weeks, and the new ultrathin laptop will take on the MacBook Air.

Brooke Crothers over at Cnet is reporting that sources who claim to be close to the company, have said the new line will be designed similar to the now extinct Adamo range of laptops. The new model which is yet to have a confirmed name will debut with a 15.6 inch model, and be the slimmest laptop in the class.

It is also claimed that the new line of laptops will be powered by Intel’s Sandy Bridge processors, and also have a HD display. They will also be made from special materials, and the best bit is they will be available for under $1,000.

The new line will be designed to look the part but also deliver on performance, unlike the previous effort from Dell the Adamo. The source is claiming that the new line “is not a one-time product”, and Dell is going to be fully committed to the range. 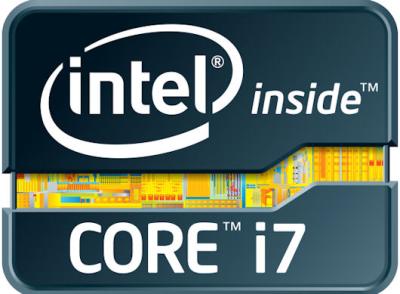 The first model will come in above the current MacBook Air range, but further models in various sizes are planned. This is not the first time the company has brought out a slim laptop with a large screen; the Dell Latitude Z600 was introduced back in 2009.

Can Dell compete with Apple’s range of MacBook Airs?