Whenever a new handset or device gets released I seem to stare at my inbox waiting for the email from iFixit. The latest email from the team was for a teardown of the Dell Streak, so now we will be able to finally see what makes this over-sized smartphone tick. 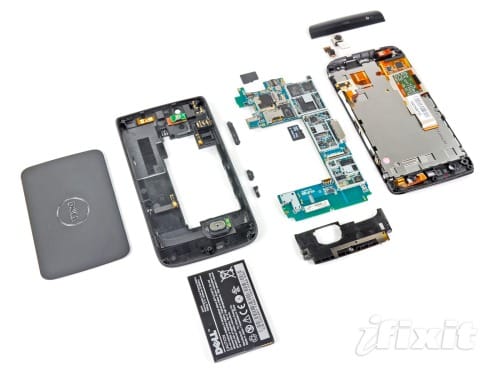 The iFixit team has even come up with a “repairability” score, which we will detail later in the article. The Dell Streak was designed in a way that most capable people were able to disassemble the device — so only takes a few minutes to take apart. However, the teardown has always been the easiest part of the job. 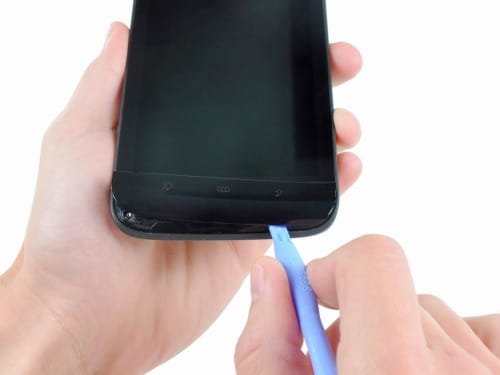 The iFixit rating systems is something new, and works as a great guide for those who wish to attempt taking their device apart. The Dell Streak scores an 8 out of 10, meaning that it is simple to repair yourself — the higher the number, the easier it is. 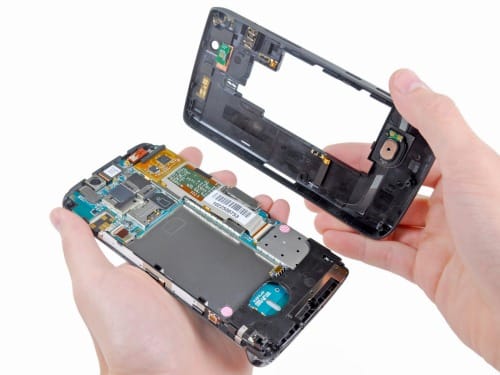 It is not worth us trying to explain to you what iFixit did, it would be much better for you to read the 15-step guide in great detail, along with informative photos to help you along. 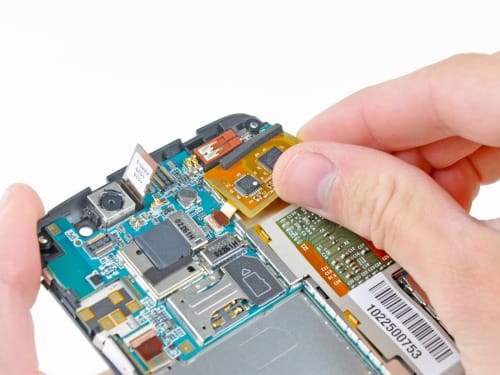 Would you consider repairing your Dell Streak after reading the teardown guide?