We have some great news for Dell Streak owners now, as it looks like the Android 2.2 Froyo update is now starting to roll out to carrier versions of the device, as some Streak owners on AT&T have already got the update.

In case you didn’t know, the unlocked version of the Dell Streak has been enjoying the Froyo update for a while now, but it looks like Dell are now working hard to push it out to the carrier versions.

A screenshot has been provided with this report over at Phandroid, which confirms that some users have already received notifications from AT&T about the update. 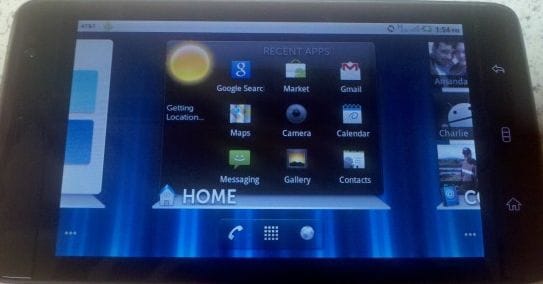 The question is though, have you? The rollout process can often be a long one, so don’t get too frustrated if you don’t have it, but at least you know that you will have it within the next couple of weeks.

If you have received the update, or are still waiting for it, leave us a comment below with your current status.