If you are looking for a new desktop PC, but don’t want to pay the big costs involved with traditional high-end systems, you should consider what Dell are currently offering by checking out some Dell Inspiron 20 3043-1252BLK Signature Edition All-in-One reviews.

These systems are becoming very popular this year, with Dell emerging as specialists in cutting out the standard PC tower in favor of an all-in-one unit that houses all of hardware inside the monitor.

The Dell Inspiron 20 3043-1252BLK is brand new and has only just become available on the market. This system usually has a retail price of around $450, but we can see that there’s now big discounts to be had from places such as the Microsoft Store who are offering for $299 this month. 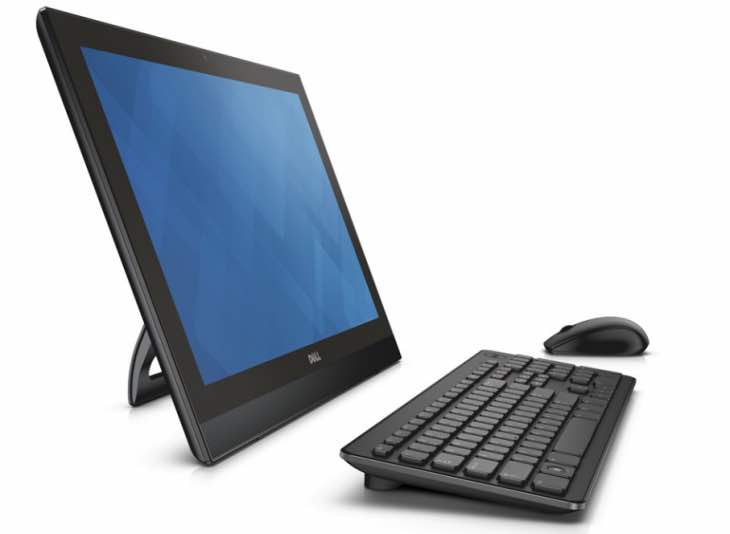 There’s an 2.16Ghz Intel Celeron N2830 processor powering the unit, with 4GB of RAM and Intel HD Graphics with shared graphics memory. There’s plenty of storage available with a 500GB hard drive, while there is also superior audio quality too thanks to Waves MaxxAudio technology being included on this system. 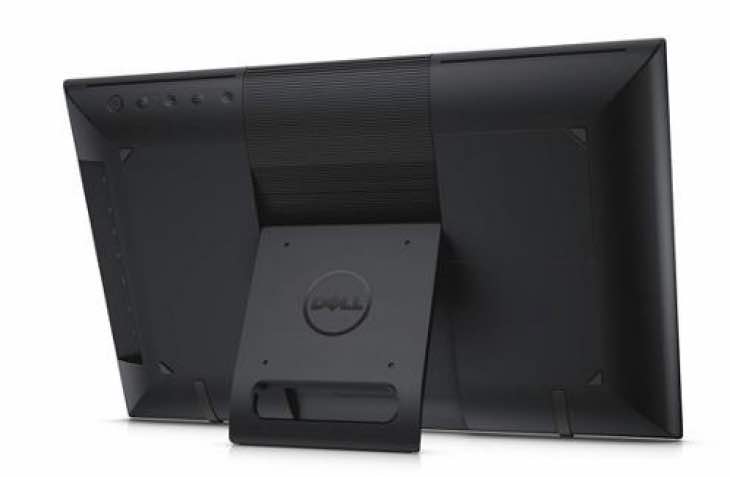 We’re also very pleased to confirm that the Dell Inspiron 20 3043 Series supports Miracast as well, essentially allowing you to transfer any display from a mobile device or TV to the PC wirelessly without the need for cables.

While this stylish little unit may not be suitable for playing high-end PC games such as Assassin’s Creed Unity or Far Cry 4, it is going to be great for the casual PC enthusiast who craves a simple set-up.

While this 3043-1252BLK version is only just going on sale, other models of Dell’s Inspiron 20 3043 Series are already available. As a result, you may be interested in reading the initial Dell Inspiron 20 3043 reviews here. 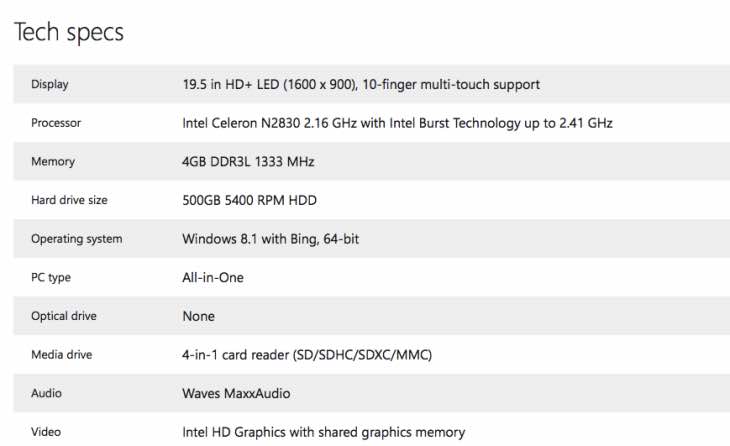 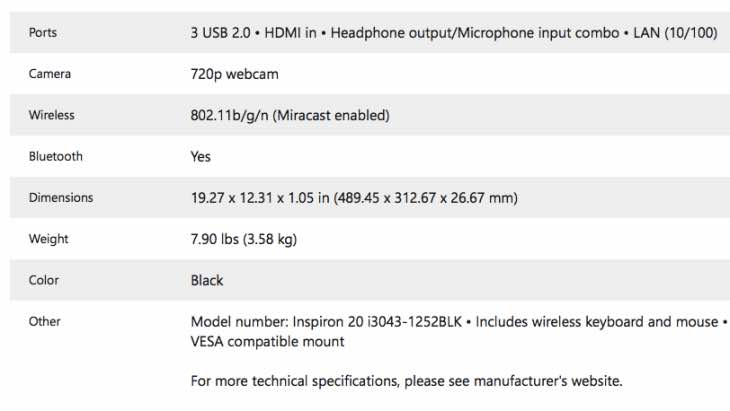 We’ve included screenshots of the official tech spec sheet for this particular model. Take a look and let us know if you are interested in picking one up this month.

Have you seen a better deal elsewhere for an All-in-one PC?