Not much has changed with the Dell Inspiron 15 3000 Series over the past year or so, although there are one or two changes that will make this laptop more appealing for 2015, especially as we approach the busy Holiday season.

The first piece of good news is that the Dell Inspiron 15 3000 Series price will be reduced to as low as $379.99 in November, and what’s more appealing is the fact that Dell will pre-install Windows 10, which really helps to make the laptop perform far better than before. 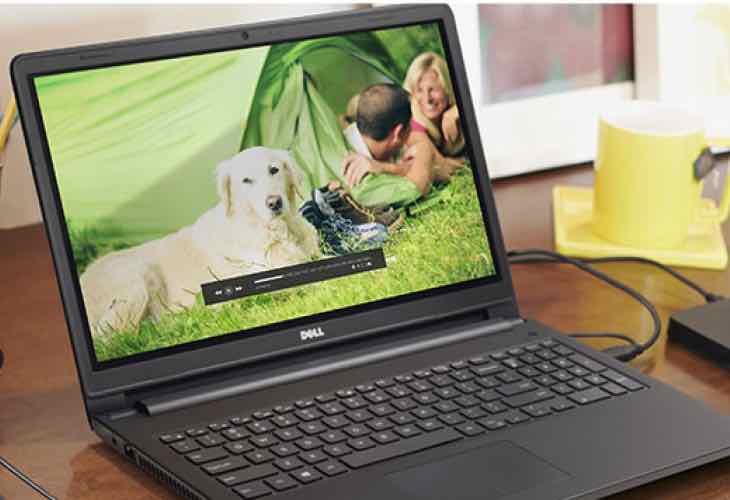 The Dell Inspiron 15 3000 Series specs for 2015 are only slightly different over last years model, such as going from a fourth generation to a 5th-gen i5 Intel processor. There is also 4GB of RAM, a 500GB hard drive and an NVIDIA GeForce 820M, 1GB graphics card. Some of you might have noticed that the 2014 model has 6GB of RAM, but Dell must have thought this new version did not need as much because of changes to other hardware, and the fact it now comes with Windows 10.

It is worth pointing out that this is the non-touch version, hence why the price is very low, although do not let that put you off because this is more than a capable laptop for the everyday user.