The Dell Inspiron 14 3000 Series proved a very popular model in 2014, although with things moving very fast in the computer world, Dell needed to move the bar once against, hence why the 2015 model has come with some much needed upgrades.

Looking over the Dell Inspiron 14 3000 Series reviews from owners, we can see that they are happy with the biggest new addition, and that is Windows 10. You will be amazed at how much better this laptop performs because of this operating system upgrade. 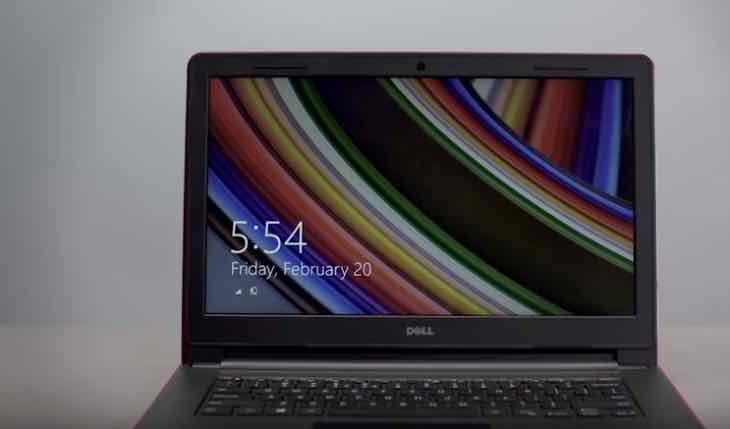 You can read over these user reviews on the Dell website, where they share experiences, such as, “the product has been fantastic so far”, as well as, “its pretty nice and awesome’. We can see that some of those reviews are based on theirs running on Windows 8.1, and so you get a mixed bag of reviews.

We also have a 2015 Dell Inspiron 14 3000 Series video review for your viewing pleasure below.

If we were to offer any sort of advice, then we would suggest you hold off buying one of these, as we know the likes of Dell will be selling one particular model much cheaper next month. Instead of paying $299.99, you will pay just $149.99, which is a huge saving.