When it comes to buying a new monitor it does not matter if it is a slightly older model because its features are not as important as those on a computer. Having said that, you still need to make sure it has a pretty decent quality in terms of the pictures it is able to reproduce. With this is mind, we fell that the Dell E2414Hr 24-inch monitor would make an ideal gift for someone this time of year because even though it as around a year old, its features are still pretty impressive. 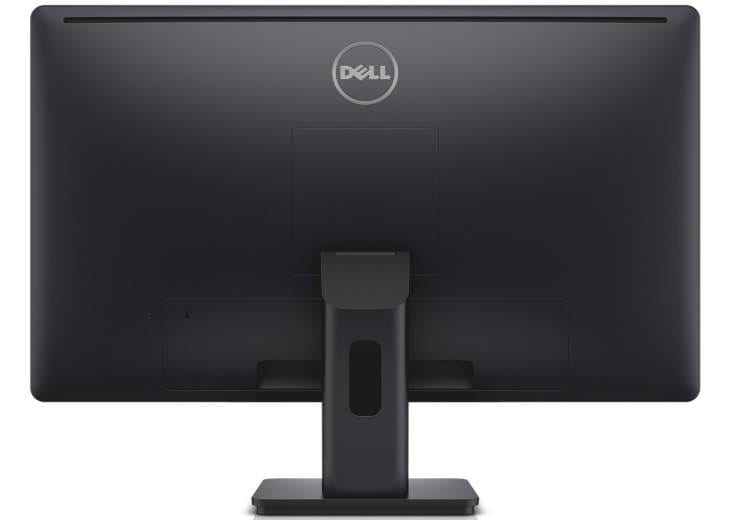 Dell Computer E-Series E2414Hr 24-Inch LED-Lit Monitor specs – There is not a lot in terms of specs for a product like this, but we can tell you it offers a Full HD 1080p display with a screen resolution of 1920 x 1080 with a 60Hz refresh rate. It also has LED backlighting, 83 percent color gamut and a response time of 5ms. Other features include Anti-Glare, 16.7 million colors, 250 cd/m2 brightness, and a 1,000:1 native contrast. 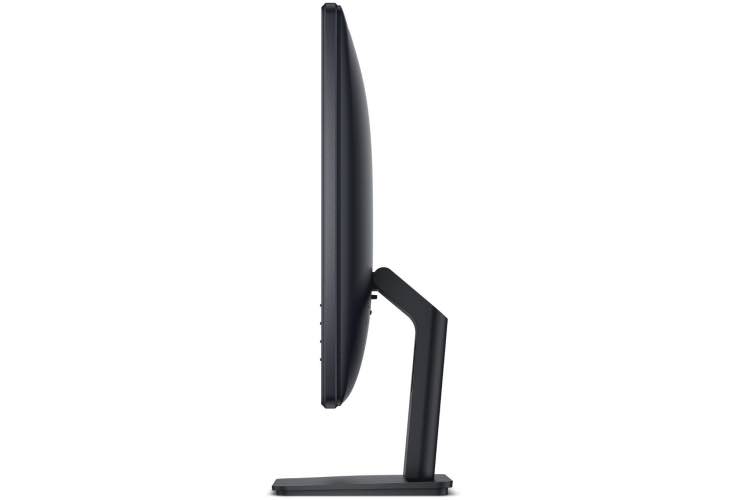 Reviews: One Dell E2414Hr 24-inch monitor review that we received was based on the fact that he purchased this monitor for a lot less than its suggested price and has more than beat his expectations. It was a replacement for an old 22-inch Samsung model and noticed a huge difference right away in terms of brightness and clarity.

Another Product-reviews reader said that this monitor was ordered knowing full well it was not the best on the market, as there were models offering much better quality on the market. He found the default settings to be rather impressive, although changing the settings were a little awkward. However, once you have the setting right you will not look back.

Pros – The low price is a positive, and no doubt that price will fall even more over the next few weeks. Its fast 5ms response time, LED Backlit 1080p screen, quality design and vibrant color and sharp detail are also good things going for this monitor.

Cons – This monitor is not designed for computers with big-end gaming cards, viewing angles could be better, pre sets could have more options, but the biggest issue is the lack of DVI cable.

We hope this helps you decide if you should buy the Dell E2414Hr 24-inch monitor or not, and to help you even more we have included a review video below.