Are you thinking about upgrading your current laptop or notebook? If you answered that question with a yes, then I think we have some news that could well be of interest to you. Dell has recently announced the new Inspiron 13z and 14z laptops, which are powered by a second generation Intel Core i3 or i5 processor and come with a HD display.

As recently noted over on the techshout.com website, the Dell Inspiron 13z comes with a 13.3-inch screen, while the Inspiron 14z model’s screen is slightly larger at 14-inches. Not only do these two laptops come with 720p HD displays and built-in SRS Premium Sound HD, they also come with an HDMI port that enables it to be connected to a large screen HDTV.

However, users also have the option of streaming HD content wirelessly, by using the Intel Wireless Display technology. Both models come with up to 8GB of memory, an HD webcam and a media card reader. Storage options for the Inspiron 13z model include 300GB or 500GB hard disk drives (HDD), or a 128GB solid state drive (SSD).

Meanwhile, the storage options for the 14z include 500GB, 640GB or 750GB hard disk drives. Both models come with Wi-Fi and Bluetooth 3.0 connectivity, as well as USB 3.0 ports and an internal tray-load DVD combo. They also come equipped with the Dell Stage user interface, which allows users to manage their photos, music and videos with just one click.

According to a recent article at techgadgets.in, these slim and lightweight laptops come in Fire Red or Diamond Black LCD backs, smudge-resistant palm rests and matching keyboards. Both laptops also come with the SyncUP feature, which enables users to keep content and personal data synced to other Stage-enabled Dell PCs within the same Wi-Fi network.

As for availability and pricing, both models have been launched in various locations around the world. Although we know that the Inspiron 14z retails for $599.99, pricing for the 13z model has not yet been announced. Would you buy either of these laptops? 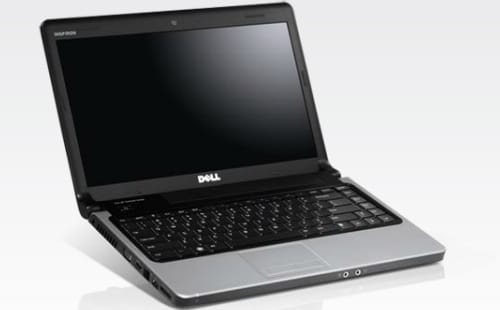