As some of you may know, the Dell Adamo laptop — which was once classed as a worthy competitor to Apple’s MacBook Air — has seen several discounts over the past few months. Now it appears that Dell has discontinued the Adamo laptop, in order to push their newer products.

Just like the MacBook Air, the Adamo laptop had an aluminum casing, used solid-state drives, and was powered by Intel Core 2 Duo processors. However, as Brooke Crothers over at cnet.com recently reported, the Adamo came out quite expensive, with a starting price of $2000.

The hefty price tag was hard to justify for consumers, due to its lack of a high-performance processor and built-in optical drive. The Adamo did however feature a 13.4-inch display with a pixel resolution of 1366 x 768, and a SIM card slot similar to that of a tablet PC or smartphone. 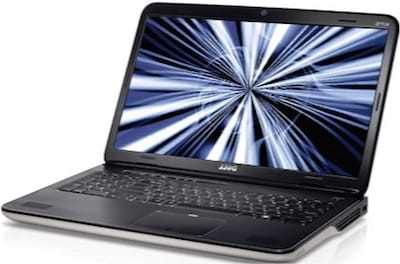 As you can see from an image that’s displayed in a recent engadget.com post by Vlad Savov, Dell is now encouraging consumers to try their latest performance XPS laptops including the XPS 15 and XPS 17, which are priced up at $799.99 and $999.99 respectively.