If you’ve been waiting to hear more details about the upcoming Dead Space iOS game, then we have some exciting news for you. Not only have we learned about a brand new gameplay trailer, but we’ve also got news on screens and a release date.

According to Mike Jackson over at computerandvideogames.com (sourced from kotaku.com), the recently-released trailer — which you can view below this post — shows actual gameplay footage from the iPhone version of the popular third-person shooter. 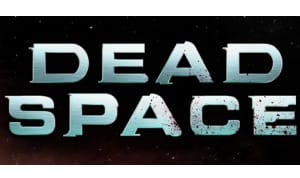 If any of you wondered what the iOS version would be like, I think we can say it looks pretty awesome!! The iPhone version is said to serve as a bridge between the original console game and its sequel. It has all the proper Dead Space gameplay, including the suits and weapons.

As Jim Sterling over at destructoid.com recently reported, the Dead Space iOS game will be arriving on January 25th. There may only be a couple of new screenshots for the game, but you can view them via the link here. Will you be downloading the Dead Space iPhone game?