Although the Dead Space 2 game hasn’t even arrived in stores yet, we’re already hearing reports about a Dead Space 3 title. In fact, US gaming magazine Game Informer seems to think that the DS3 game is a certainty, and even mentioned a teaser in their recent review of Dead Space 2.

While writing the review for Dead Space 2 (an impressive 90/100 I hasten to add), the Game Informer magazine wrote: “The tease for Dead Space 3 has my head spinning with questions.” Could this mean a DS3 trailer at the end of the second game perhaps? 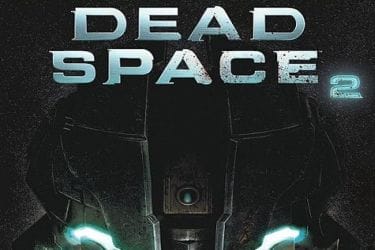 As Tom Ivan over at computerandvideogames.com notes, the reviewer most likely means that the Dead Space 2 game ends on a bit of a cliffhanger. Judging by the great critical response that DS2 has received so far, a third title in the series could well be a possibility.