If you’ve been waiting to hear more information on the upcoming ‘Severed’ DLC pack for the Dead Space 2 game, then we can tell you that you’re in luck. Not only has Visceral Games just released a trailer for the much-awaited DLC, but we’ve also got news on a release date and price.

According to a recent article over at justpushstart.com by Oliver East, the ‘Severed’ DLC pack provides players with a brand new chapter featuring both Gabe and Lexine from Dead Space: Extraction. The trailer for the upcoming content can be viewed below this post.

As Delriach over on thesixthaxis.com website recently noted, the ‘Severed’ DLC pack will be available on the PlayStation Network and Xbox Live Marketplace as from March 1st, for a price of $6.99 / 560 Microsoft Points. It will then release on the PSN in Europe on March 2nd. 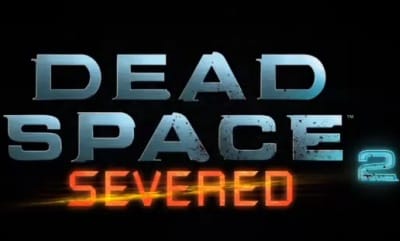 Fans of the series may be pleased to know that the Twitcher from the original Dead Space game will be making a return for the upcoming downloadable content. Gabe Weller will be equipped with an upgraded Pulse Rifle, as well as a “one-of-a-kind security suit.”

Are you looking forward to the Severed DLC pack?