The first game we went hands-on with once the Xbox One released had to be Dead Rising 3, and while we had a number of titles to choose from it just felt like the right time to fight across a city full of Zombies. Our first impression of Dead Rising 3 was one of surprise that the graphics were not like we would imagine, considering this is next-gen gaming, but this thought quickly disappeared once the gameplay consumed us.

Some gamers would claim Zombies have had their day, but Dead Rising 3 aims to prove this thought wrong and does a pretty good job at showing there’s still a lot of fun to be had smashing the hell out of a zombie. 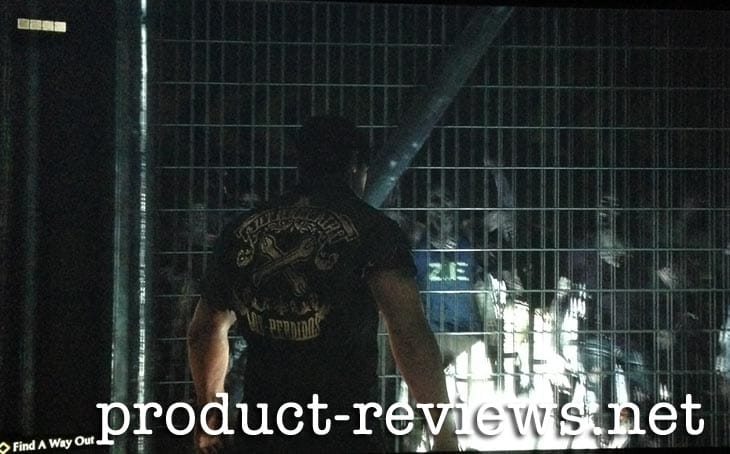 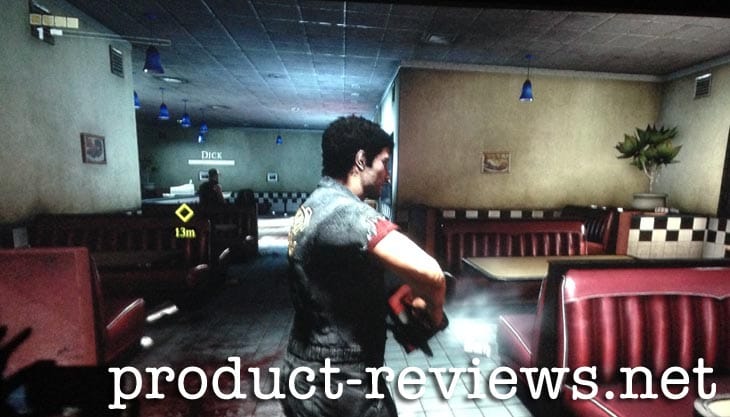 The first weapon combination we came across was while playing the Dead Rising 3 story mode and this involved combining a Cement Saw and Sledgehammer, the result being The Sledgesaw. You can see this creation in the screenshot below, which using the heavy attack allows you to saw more than one zombie in half. It is impressive, but at the same time this is just the start of many Dead Rising 3 combo weapons available. 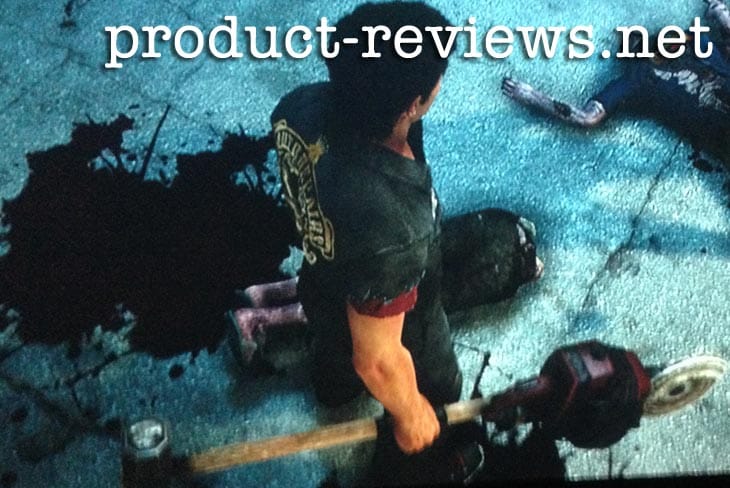 We will be getting hands-on with a number of other Dead Rising 3 combo weapons like the The Polearm, Pummel Blast, Mauler, Iron Edge, Gun Blade, Grenade Launcher, Flaming Sword, Dragon Punch, and Jazz Hands.

What Dead Rising 3 combo weapons have you created? There are many more, so feel free to share what you created and with what items below in the comments.