Dead or Alive 5: Last Round was released in the U.S. a few days ago now, and has finally been released in the UK today. However, for some strange reason some retailers that sell games have yet to list this game, although they still give a price, which we find a little strange.

Take Asda for instance, this retailer owned by Walmart is usually one of the first to make new games available, as they like to compete with the likes of Tesco’s. However, neither of these supermarkets lists the game, although this could be a different story if you go into your local store.

Thankfully we do have the Dead or Alive 5: Last Round price at GAME UK for you, which is £28.99 for the PS4 and Xbox One version. However, there are two things we find strange about this, as they do not allow you to buy it yet, and also the PS3 and Xbox 360 versions are missing. 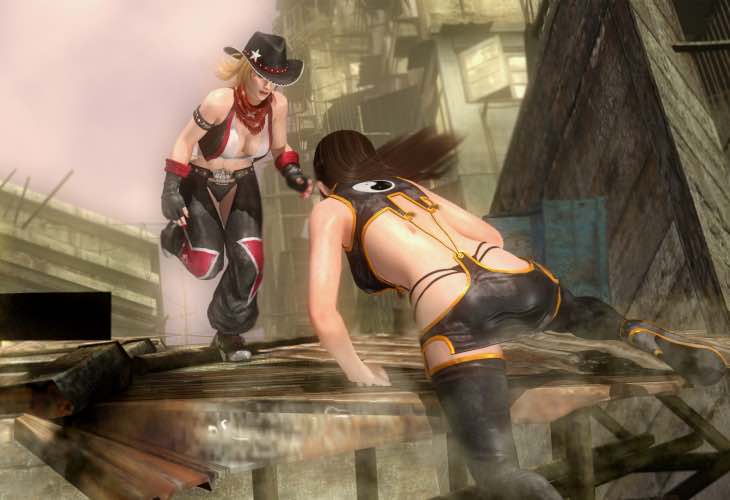 However, Argos has the game available to buy right now, and also costs £28.99, although the other two platforms are missing. We have no reason why this game is so elusive in the UK, especially as its official release is today.

Update: We have just learned that the PlayStation 3 and Xbox 360 versions will not be released until February 24th, and the Steam release has been delayed until March 20, 2015.

Dead or Alive 5: Last Round