PlayStation 3 owners in North America will be able to pick up a copy of the new ‘Dead Nation’ game tomorrow (Tuesday, November 30th), with European gamers having to wait an extra day. Although it hasn’t been released yet, we still managed to find an early review.

The review — which gives the ‘Dead Nation’ game a rating of 6.0 – comes from Conrad Zimmerman over at destructoid.com. Killing zombies appears to be quite popular amongst gamers these days, and there are definitely quite a few related games to choose from. 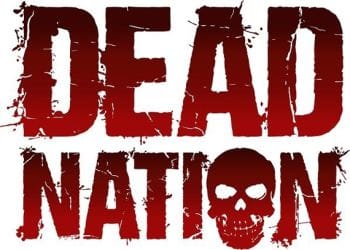 ‘Dead Nation’ is another example of this, revolving around two survivors of a zombie apocalypse. The game does allow for two players, with one playing Jack and one playing Scarlett. It makes no difference which character you choose, as they’re both the same in regards to gameplay.

One possible downside to the game is how dark it appears to be, even after you change the settings. Another is the sound effects, which do sound rather awful at times. Judging by this review, it looks like Dead Nation is a game you’ll only want to play once.

You can read the full review via destructoid.com. Will you be buying the Dead Nation game?