Dead Nation — the new zombie shoot-em-up for the PlayStation 3 — has only been out for a couple of days now, and it appears that some fans aren’t particularly happy with one certain issue — the lack of voice chat functionality within the online co-op mode.

However, according to a recent article by Daimion Pinnock (producer at Sony Computer Entertainment America) over at blog.us.playstation.com, both SCEA and Housemarque have listened to the fans’ requests and are currently working on adding the voice chat support. 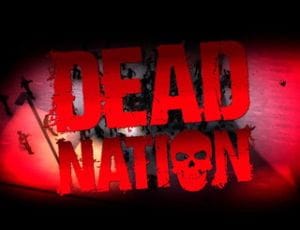 A note from the developers states that they are working on the addition of voice chat at the moment, and hope to introduce it into the Dead Nation game as quickly as they can. They also added that they will keep fans updated both on the PlayStation.Blog and the game’s Facebook page.

Were you looking forward to online voice chat in the Dead Nation game? If we hear any news about an update for the game — which we previously brought you a review on — we’ll let you know.