The list of zombie-themed video games appears to be getting longer and longer these days, what with the recent news of a zombie MMO from Undead Labs, a video game adaptation of “The Walking Dead” TV series and most recently, the official announcement of the Dead Island title.

According to a recent article by Hector Cortez over on the monstersandcritics.com website, the Techland-developed zombie slasher — which will be published by Deep Silver — will be arriving later this year, and will be launching for the PlayStation 3, Xbox 360 and Microsoft Windows.

The upcoming Dead Island game features a combination of first-person action, melee combat, weapons customization and character development, as well as a few RPG elements and a co-op campaign mode that supports up to four players. 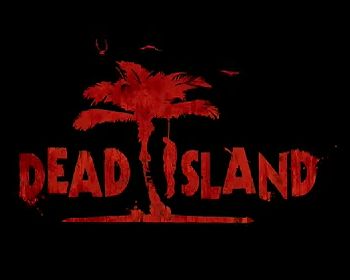 As Damian Antony Seeto over at justpushstart.com recently reported, the game’s debut trailer (which can be seen below this post) has now hit the internet, and is being described by critics as a work of art. Although the trailer has been praised for its story and music, it appears to have received criticism as well.

Watch the trailer below and let us know your opinion. What do you think of the game from the announcement trailer?