Not loaded up Dead Island for a while now? Well today we can reveal that downloadable content isn’t far away as the official Dead Island Facebook page has revealed that new DLC is headed to Xbox 360, PlayStation 3 and PC.

This DLC is titled ‘Ryder White’ and it consists of a new playable character and several hours of additional content, we have been promised plenty of twists and turns which will reveal more about the game’s many incidents and chances to see Ryder White as a loving husband and a military man.

Apparently the Ryder White DLC will hit Xbox Live, the PlayStation Network on February 1, it will cost 800 Microsoft points for the 360, which works out to the same as the $9.99 asking price at the PlayStation Store and Steam. To us $10 for several hours of additional content sounds reasonable, also we have been told to expect new weapons and blueprints and we are pretty sure that there will be new Achievements and Trophies to aim for.

Towards the bottom of this post we have embedded a few promotional images which may give away what’s going on in the Ryder White DLC, sadly we have not played Dead Island extensively, therefore we cannot spot anything of major significance – if you do, be sure to leave us a comment.

The comments over at Facebook suggest that people have either lost interest in Dead Island or sold it already, therefore people are suggesting that if Techland release a sequel they need to roll things out a lot quicker, let’s face it by the time February 1 arrives roughly 5 months will have past since the game first hit shelves – do you agree that DLC must be rolled out much sooner next time (if there is one)? 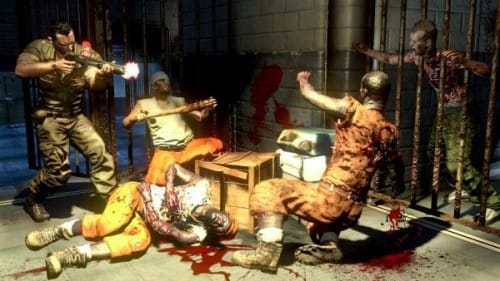 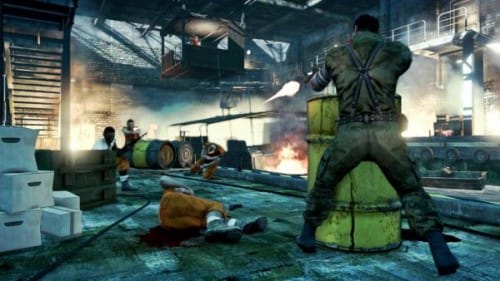 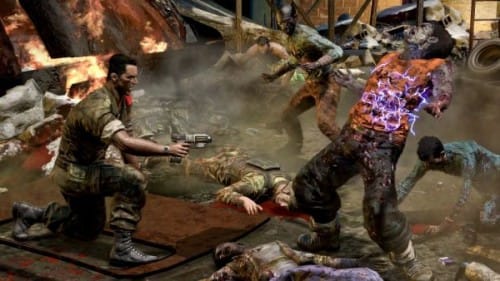