Earlier today we spoke about some of the problems that gamers have been experiencing with DC Universe Online. So now we thought we would offer a review roundup of the game, which is available for the PS3 and PC. However, the issue we have is that most of the information available to use is for the Sony console only.

Neocrisis has given the game a 9 out of 10, and you can tell right away that Jazzking2001 was going to love the game, as he made a point of being excited about playing with some of the heroes/villains that he grew up with. His review is very in-depth and knows that the game has a lot to give, and the opening sequence makes certain to drag you into the game from the start. 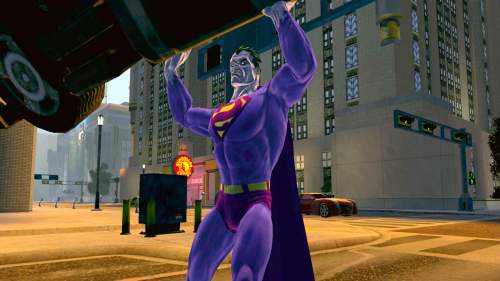 Reviews for the game are few and far between, but one that we came across that needed a mention was from Bleeding Cool. I can tell from the start that Rich Johnston is not a fan of such games, but he has given it the benefit of the doubt. However, he makes no bones about how tedious MMOs are — not expecting much from this review then.

Next up is not a review as such but a first impressions video that we have for you below. This is for the beta version, but still gives you a great impression of what you can expect from the full game. What are your first thoughts on the game? Is there anything that should be included in the first update?