Back in July of this year we brought our readers news of a November 2nd release date for the much-anticipated DC Universe online MMO, but as you all know the game was then delayed. We now have good news for you, as it’s now been given a January 2011 release date.

According to a recent article by Tom Ivan over at computerandvideogames.com (sourced from IGN), Sony Online Entertainment has recently announced that the DC Universe Online game will be arriving on the PC and PlayStation 3 on January 11th in the United States. 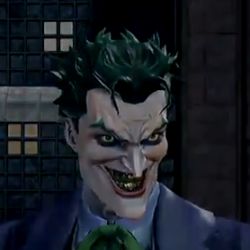 UK gamers have to wait a few days more however, as it releases on January 14th for them. According to an IGN report, the PC version will set gamers back $49.99, while the PS3 version will be priced up slightly more at $59.99. Each one comes with a free 3-day subscription.

However, once the free subscription expires, the game will then cost $15 (£9.60) a month or $199 (£128) for lifetime subscription. PS3 owners who are subscribed to the PlayStation Plus service have already been able to get a taste of the new MMO with the recently released beta. 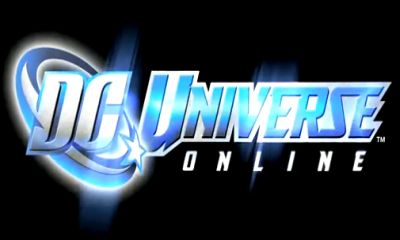 Now that the game has been given an official release date, it appears that a trophy list has been revealed as well. According to an ign.com report by Greg Miller, there are a number of trophies to collect including a platinum trophy, which you are awarded once you have won all the others.

Are you looking forward to the release of DC Universe Online?