If you’re one of the many PlayStation 3 and PC gamers that have been waiting to hear about upcoming DLC for the recently released DC Universe Online game, we can now tell you that you’re in luck. Sony Online Entertainment has just revealed its DLC plans, which appear to include Catwoman.

According to a recent article by Mike Jackson over on the computerandvideogames.com website, Sony revealed that Catwoman will be heading to the subscription-based MMO game via downloadable content later this month, and will appear in both NPC and playable form.

One of Catwoman’s missions involves her stealing artifacts from the Gotham museum, with players then having to chase her over the rooftops of the city. Gamers will then be given the opportunity to take control of the villain, as she battles it out in PvP matches within the Legends Mode. 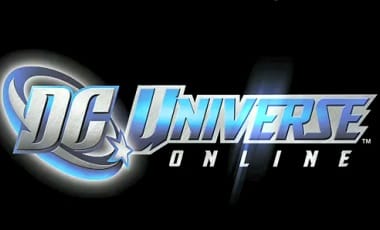 As Scott Grill from examiner.com recently reported, the DLC will also bring a mix of seasonal-themed content including the Goddess of Love, Aphrodite. Another upcoming addition will be an eight-player raid for the Batcave, which will allow players to fight alongside Batman.

You can read more about the upcoming DLC via the examiner.com website. Are you looking forward to the addition of Catwoman?