DayZ is an open-world game and the standalone release date came thanks to early access on Steam, although some new figures have just released that give us another glimpse at the success of DayZ Alpha after just 24 hours.

The latest download figures come via Bohemia’s CEO, which reveal just over 170,000 downloads were made within 24 hours. Again, the DayZ standalone is only Alpha and proves this game is set for success at an early stage of its development. 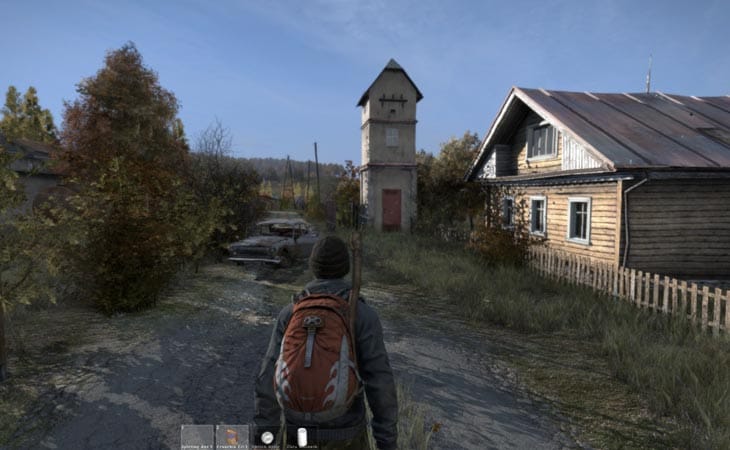 Tweets from the game’s creator also added to the hype and pointed out that around 200 people a second were signing up to the alpha build. The price tag for this version is currently just under $30, although even at that price you cannot expect the game to be bug-free and developers explain those that want a bug-free experience shouldn’t purchase yet.

Other stats given included 19,000 players within the first hour and around 142,000 consistent players before the day was up. 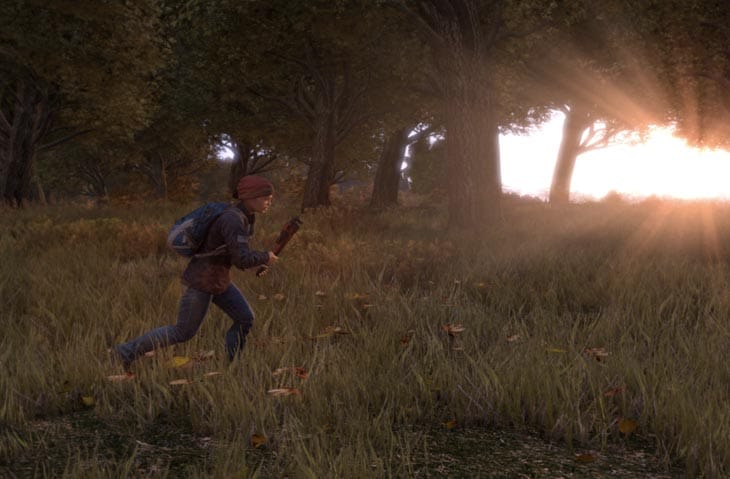 Did you download the DayZ standalone release, or do you not like the idea of paying for a game with bugs?

The excitement from gamers is clear as seen in this comment, “I’m buzzing right now and so looking forward to getting stuck into the DayZ Alpha”. Another added, “Most games console owners purchase include bugs and get patched later, so I’m not bothered about bugs in the DayZ standalone Alpha, as this is expected in most games today”.