With that said, there has been issues since we originally heard many stories from iPhone and iPad owners back in 2010. When daylight saving time started in 2011 some of Product Reviews readers reported their iPhone, or iPad “alarm didn’t go off on time”. 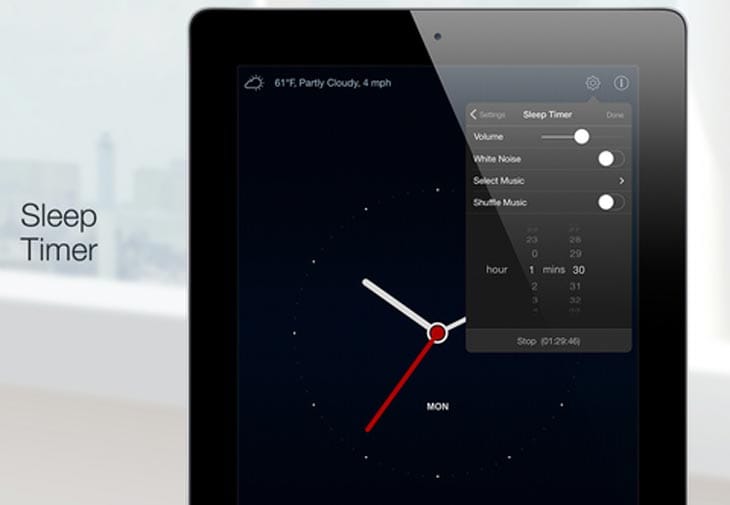 There were less issues last year, so considering that fact and iOS now being at version 8.1, we’re not expecting many problems in 2014. Those that see their iPad and iPhone alarm clocks going off late, might have a setting incorrectly marked and this will happen if you manually adjust your time.

If you find that your iPad or iPhone alarm didn’t go off in 2014, then leave a comment below along with the iOS version you’re running? The clocks should change for fall daylight saving time in the early UK hours of Sunday, October 26th.