Well, that was quick, as day 1 of the 2015 Chicago Auto Show is over and what a great day it was. There were none of the big announcements just to make CEOs happy, as this car event is geared more towards the consumer. Ok, we still get a few concept cars here, but nothing like we see at Geneva or the New York Auto Show.

However, neither of them can boast about showing off the awesome and sexy 2017 Ford GT in Liquid Silver. You really have to see this car to believe it, which you can in the image below, as well as the first video.

There were so many great vehicles on show yesterday, and it was the Nissan 370Z Nismo Roadster Concept that also caught our eye. Do not let the word concept put you off because from what we can see, it is almost production ready. We just hope that it lives up to all the hype. You can check out the interior and exterior design in the second video below. 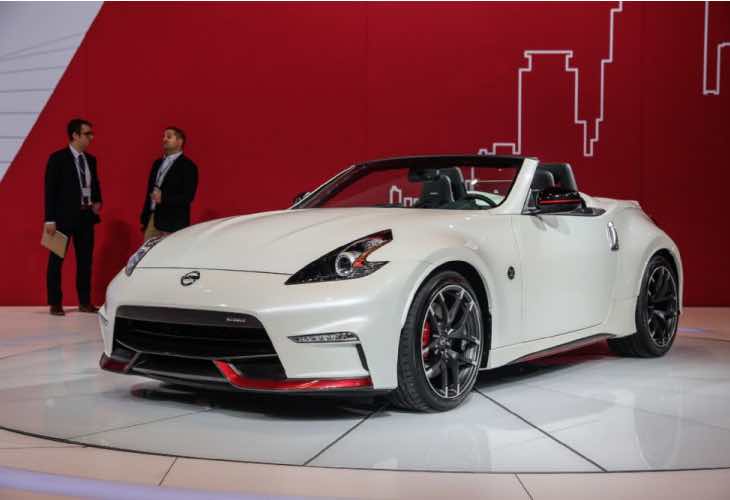 Another vehicle that we were impressed with at the Chicago Auto Show was the 2016 Honda Pilot. Ok, so we know it does not have the wow factor as those other two cars above, but in terms of practicality, this ticks all the right boxes. This is marginally smaller than the CR-V and so opens it up to a whole new market. Check out the video below and you will see just what we mean.

This is just a handful of what was on show yesterday, as well as these Special Edition trucks, and no doubt there will be a few more surprises today. However, for a full recap of what was on show on the first day of the 2015 Chicago Auto Show, then we ask that you head over to Autoblog, who was on hand for complete coverage.