We’re talking about the same leaked Chelsea FIFA 17 ratings image which most of you will have probably seen already – which you can check out below. 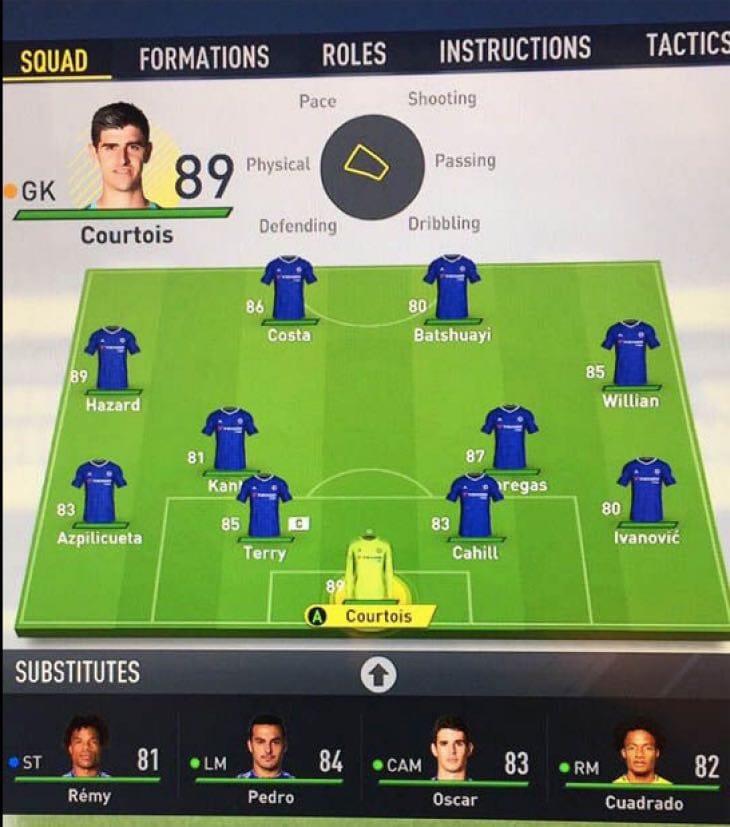 Many of you had been believing it was real since it was taken from the FIFA 17 demo. However, we can confirm that the ratings were not final and EA will be making changes to them before the September launch.

We know this as Eden Hazard’s FUT 17 rating has been confirmed, a downgrade to an 88 and not the 89 as shown in the demo image above. 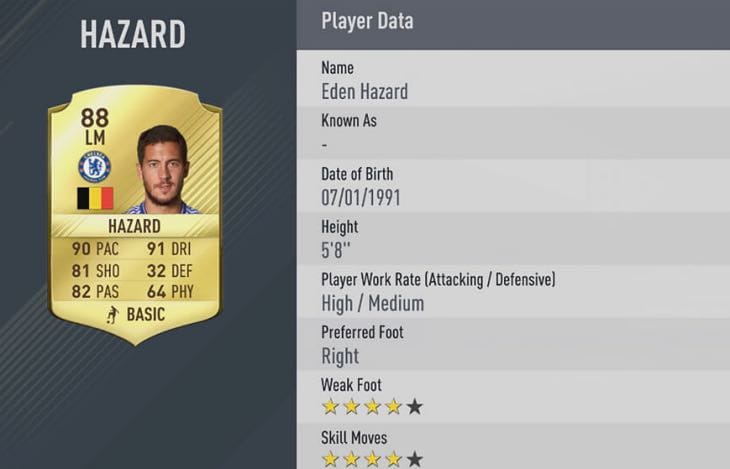 Elsewhere, we also have the David Luiz confirmed FIFA 17 rating which will be an upgrade to an 84. David Luiz transfer rumors to Chelsea is the main talking point on social media right now so if he is in Chelsea’s squad by the end of the week – this is the rating he will have. 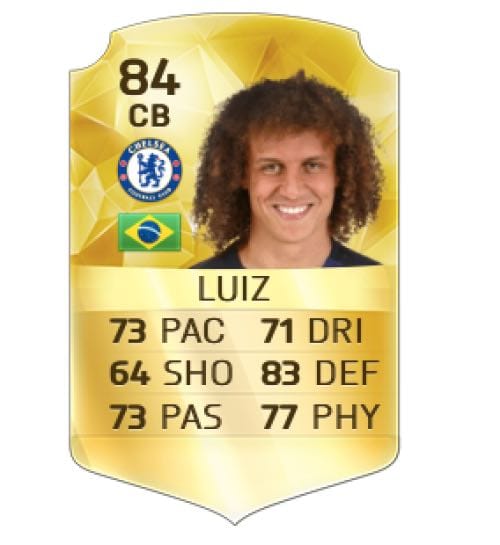 What are your predictions for the rest of the Chelsea players now that we know the demo ratings were not final? Participate in the debate below!