Even though we do not yet know the exact Datsun Redi-GO pricing for the variants, as they will become available in June, there is still plenty we do know. New information has come to light compared to what we knew this time a week ago, such as the performance and fuel economy.

Let’s look at the Datsun Redi-Go fuel efficiency first shall we, as we have recently learned via GaadiWaadi that this upcoming model will deliver 25.17 km/l from its 1.2-litre three-cylinder petrol engine.

As for the Datsun Redi-Go performance, we have yet to learn the 0-60MPH time, or its top speed, but we do know the engine will produce 67 bhp and 104 Nm of torque. However, it does not take a genius to realize that the figures will not be that high – although we highly doubt that any of you thought otherwise. 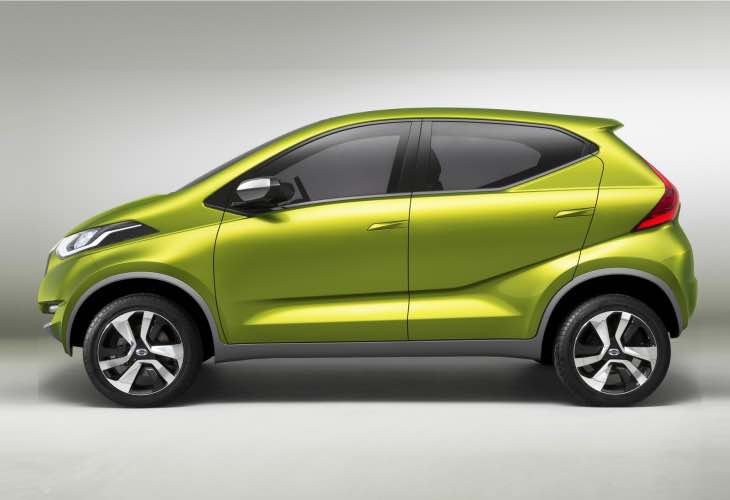 We presume that Datsun will make use of other engines at a later date, once this new model has established itself. The thing is, Datsun needs to see if the RediGo is able to compete with the Hyundai Eon, Maruti Alto 800, Renault Kwid, and Tata Nano.

What could hurt sales though is the possibility that Datsun may hold back on certain features of the RediGo interior, as they could do away with the touchscreen infotainment system, along with the digital instrument cluster that is used in the Renault Kwid, which as we know is the French counterpart of this upcoming model.