The Datsun Go Plus has proved so hot in India, not only because of its competitive price, but also it’s funky styling and decent reviews. However, for those of you wanting something that can handle just that little more, then there is always its CUV sibling to consider.

We have already seen the concept model of the Datsun redi-GO crossover and it received a warm welcome at the 2014 Auto Expo back in February of last year. This upcoming model was not meant to launch until 2017, but we have heard its release will be pushed forward to 2016 instead. 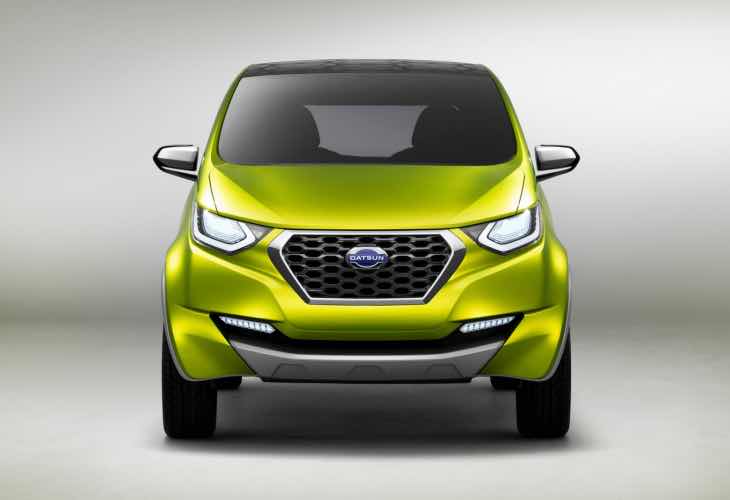 Datsun knew they had to do something because of the popularity of its niche Go Plus, and moving the schedule of the redi-Go micro SUV seemed like the right thing to do.

It’s been reported that the company is in the middle of preparing for the release of its third product to the Indian market, and that is to double its dealership network over the next two years. Datsun has a great plan, and that is to open up more dealerships in smaller towns, and on the fringes of large cities, so locals will not have to commute so far.

For those of you more interested in the current Datsun Go Plus model, then we have included a video review for your viewing pleasure below.