If there was one game that is still high on the request list this year, it has to be a Darksiders 3 release date on PS4 and Xbox One.

We know that there is a Darksiders II remaster for PS4 that is on the way called the Darksiders II Deathinitive Edition, but at the same time there has been a big demand from fans to see a third game in the series.

After all, we have only seen the events from War and Death – two members out of the four horsemen of the apocalyse.

A third game may be themed around Strife and/or Fury and considering the great reputation that the first two games have, there’s a lot of excitement in the air on what Nordic Games are planning. 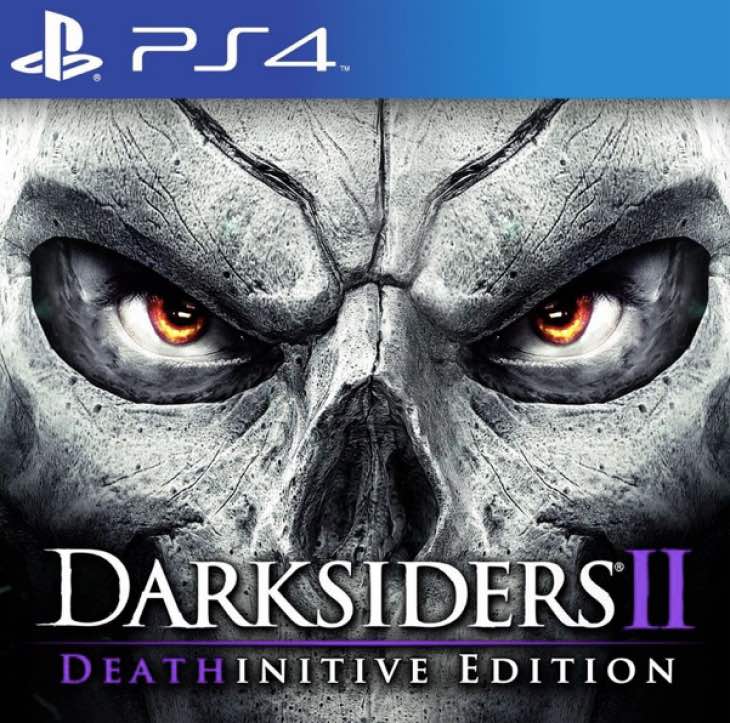 Remember, Nordic Games have picked up the franchise from original developers Vigil Games who disbanded following the bankruptcy of THQ.

Upon exploring some of the hype over Fallout 4 this week, it was interesting to see that some fans would rather see a Darksiders 3 game over Fallout 4.

As for when we could see a third game, we’re guessing that 2016 could be a nice estimation. Nordic Games opened a very insightful forum thread back in April 2013 and declared that the tale of the four horsemen was not over.

More importantly, Nordic Games asked fans what they wanted to see in a third game and in two years that thread is now over 225 pages strong – impressive stuff indeed.

Are you looking forward to seeing a Darksiders 3 announcement? Give us your best ideas and theories on how Nordic Games can successfully keep the series going strong.