Some big news has just arrived for Darksiders fans around the world this week, with THQNordic and Gunfire Games finally confirming a solid release date for Darksiders 3.

The third game in the popular series is going to be the first main title to appear on PS4 and Xbox One, following on from the remastered Darksiders 2 Deathinitive Edition in 2015.

This time, players will play the role of Fury who is one of the four Horsemen of Apocalypse and you can see some early gameplay released in the clip we’ve included below. 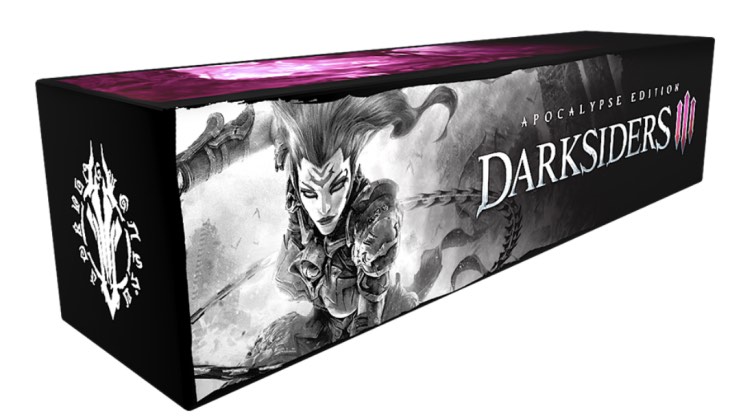 Without further ado, the release date has been set for November 27 and includes PC as well which will launch on the same date as consoles.

Pre-ordering the game will get you access to the Armor Skin cosmetic, while the Digital Deluxe edition offers two pieces of DLC content, along with 24 hours of early access to the game and a 10% discount.

Are you happy to see Darksiders 3 on schedule for release this November after a period of uncertainty surrounding THQ?