It looks like the dark days of the Nintendo Wii never having any big third-party games are well and truly over, with the excitement that Dark Souls Remastered is getting a Nintendo Switch release.

The game won’t be available until May, but luckily for you we have some early Dark Souls Remastered Switch gameplay to show you, including how the game looks on handheld.

While Dark Souls Remastered won’t look as good on Switch as it will on PS4 Pro and Xbox One X, From Software are promising 1080p for when the Switch is docked and 720p when you take Dark Souls on the go. 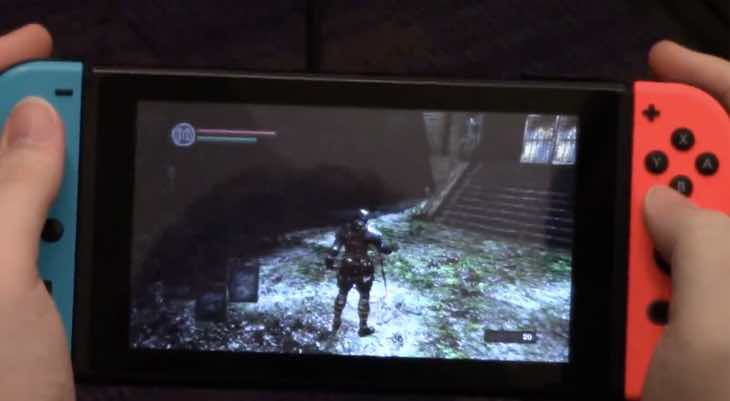 Just having Dark Souls Remastered playable on a handheld device is amazing in itself and the developers have also said that the game will run at 30FPS regardless if you are docked or not.

Now you can check out some early gameplay to see the Switch version for yourself and we think you’ll be impressed with the results.

Dark Souls Remastered launches May 25 and you can pre-order it for a great price here.