Although you may have heard reports about an upcoming Demon’s Souls sequel as far back as September last year, it wasn’t until last week that the Dark Souls game — which was previously known as Project Dark — was finally confirmed as coming to the PS3 and Xbox 360 later this year.

At the time the Dark Souls game was officially announced, we weren’t really given many details about the much-anticipated action-adventure title. However, according to Johnny Cullen over at vg247.com (via destructoid.com), From Software has now revealed a little more information.

In a recent interview with 4Gamer, the developer revealed that the Dark Souls game will provide players with up to 60 hours of gameplay time, compared to the 30-40 hours that the original Demon’s Souls title provided, according to director Hidetaka Miyazaki. 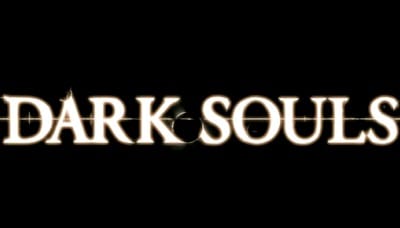 The news that may come as a bit of a disappointment to PS3 and Xbox 360 gamers however, was the confirmation that there won’t be a demo for the upcoming game. Miyazaki also revealed that there is no DLC planned for Dark Souls, although this can obviously change.

According to Cassandra Ramos over on the rpgamer.com website, Miyazaki also revealed that the game will feature near to 100 enemies, several new weapons and pieces of armor and new magic. Are you disappointed that there’s no demo or DLC planned for the Dark Souls title?